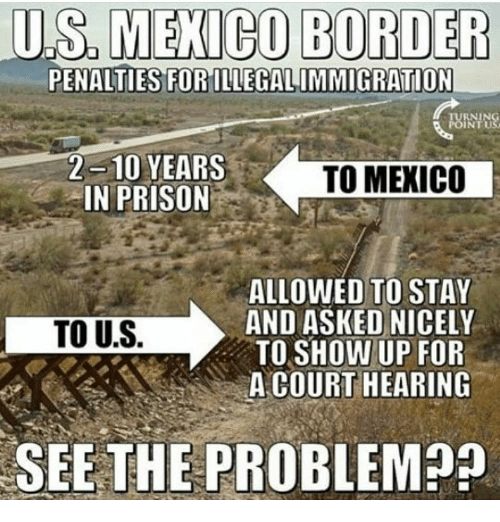 President Joe Biden's administration is taking steps to restart by mid-November a program begun under his predecessor Donald Trump that forced asylum seekers to wait in Mexico for U.S. court hearings after a federal court deemed the termination of the program unjustified, U.S. officials said Thursday.

The administration, however, is planning to make another attempt to rescind the Migrant Protection Protocols (MPP), commonly called the "Remain in Mexico" policy, even as it takes steps to comply with the August ruling by Texas-based U.S. District Court Judge Matthew Kacsmaryk, the officials said.

The possible reinstatement of MPP - even on a short-term basis - would add to a confusing mix of U.S. policies in place at the Mexican border, where crossings into the United States have reached 20-year highs in recent months. The administration said it can only move forward if Mexico agrees. Officials from both countries said they are discussing the matter.

Mexico's foreign ministry said in a statement on Thursday that it has expressed a "number of concerns" over MPP to U.S. officials, particularly around due process, legal certainty, access to legal aid and the safety of migrants. A senior Mexican official, speaking on condition of anonymity, said "there is no decision at this point" about the program's restart.