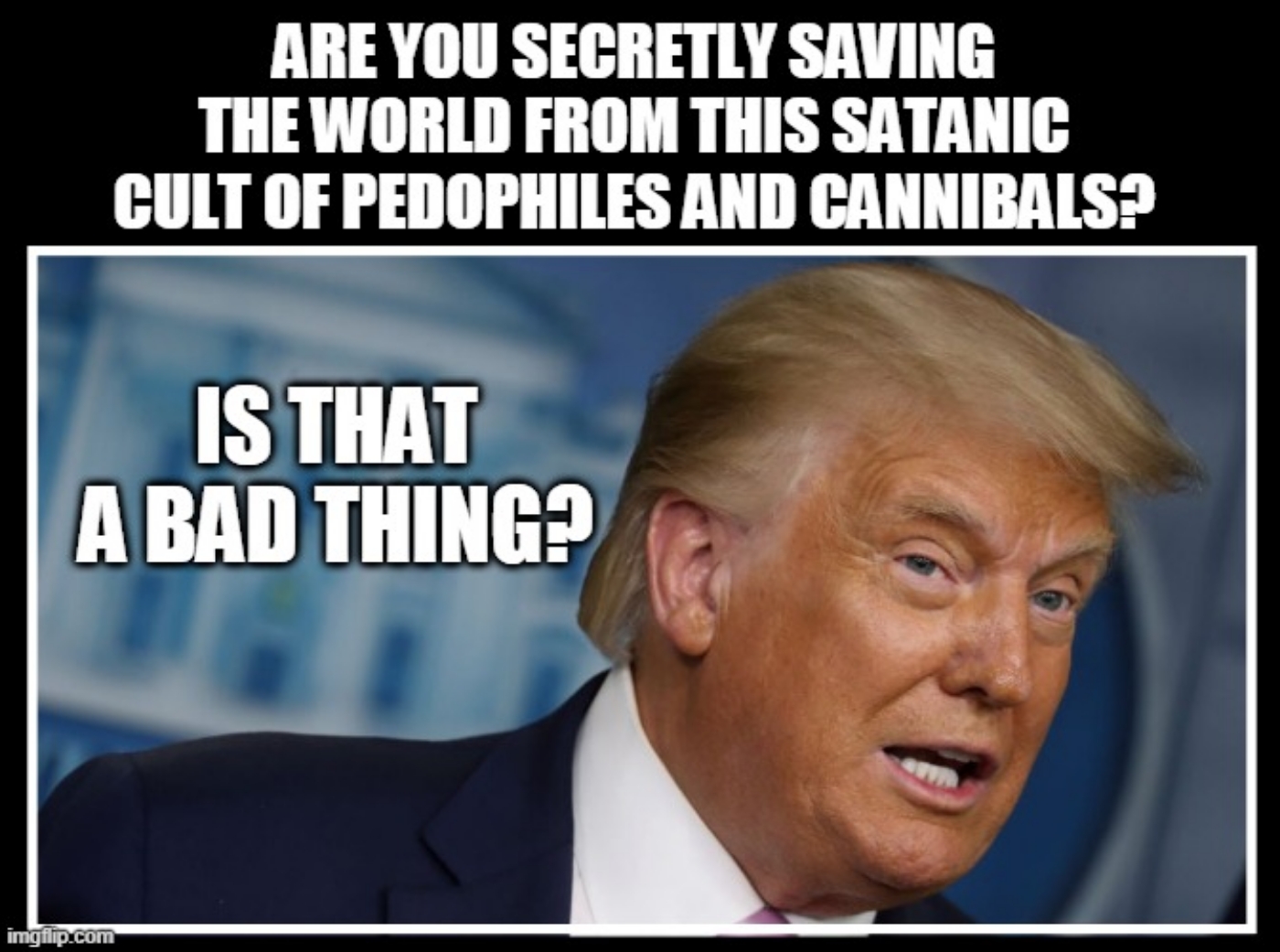 Twitter refused to take down widely shared pornographic images and videos of a teenage sex trafficking victim because an investigation “didn’t find a violation” of the company’s “policies,” a scathing lawsuit alleges.

The teen — who is now 17 and lives in Florida — is identified only as John Doe and was between 13 and 14 years old when sex traffickers, posing as a 16-year-old female classmate, started chatting with him on Snapchat, the suit alleges.

Doe and the traffickers allegedly exchanged nude photos before the conversation turned to blackmail: If the teen didn’t share more sexually graphic photos and videos, the explicit material he’d already sent would be shared with his “parents, coach, pastor” and others, the suit states.