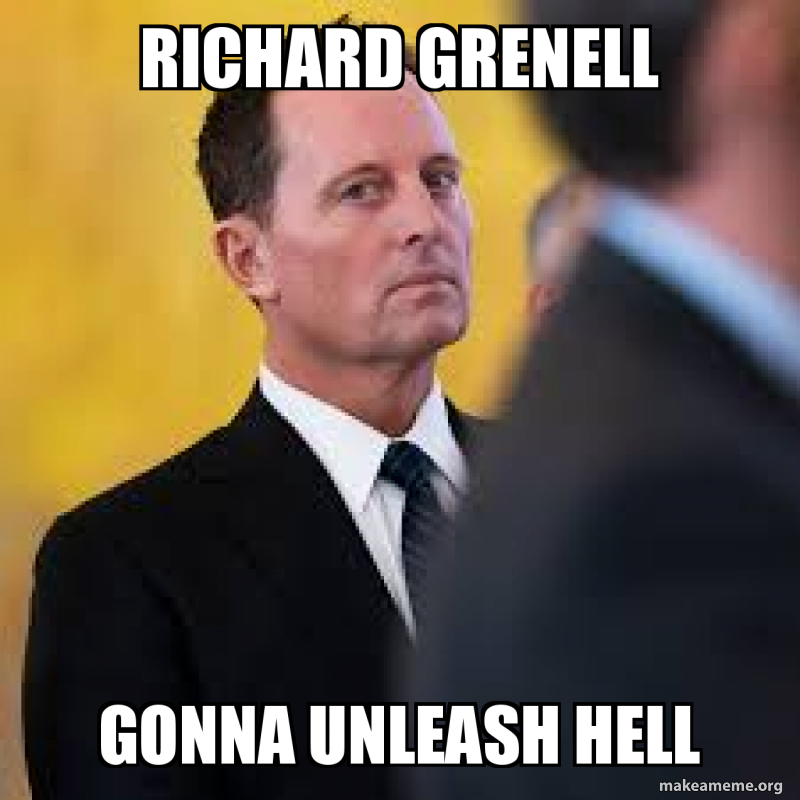 Twitter locked the account of former acting Director of National Intelligence Ric Grenell after he shared an image of ballots sent to him by a friend living in California, who says they were addressed to his parents — who he claims have been dead for ten years.

“Twitter has now responded back to me to say that you can delete the photo and the tweet and repost it after you black out their address. Well, I’m not doing that because I have permission, and they have no right to ask me to do that.”