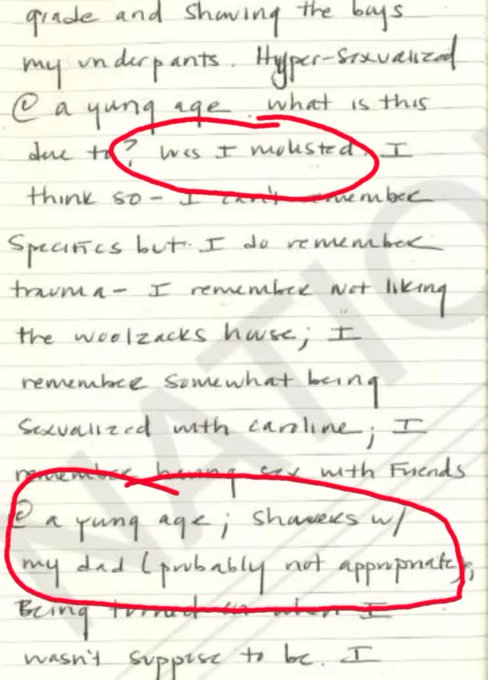 Tucker on new Biden allegations: "If that’s not child molestation, it is definitely close enough to justify a police visit." pic.twitter.com/QLHTThvcho

Tucker Carlson slated Joe Biden over claims the president shared a shower with his sex addict daughter when she was young - and slammed the FBI for probing a woman who found and sold a diary containing the revelation.

Carlson shared his horror at the detail contained within Ashley Biden's diary on his Fox News show Friday night, branding it 'sick' and 'horrifying' and questioning whether it was child molestation worthy of a visit from police.

He also said the president was effectively using the Feds as his secret police force, after we revealed that Aimee Harris is being investigated over Ashley Biden's journal, which details her sex addiction and showers she had with her president father.

Harris hasn't been arrested or charged - but the Fox News star questioned whey she was being probed over an incident that is not a federal crime.

She found the diary in a bed at a Florida halfway house Ashley Biden had stayed in after treatment for her compulsive sexual urges.

The diary's explosive contents include Ashley's speculation that showering with her father, then-Senator Joe Biden, as a young girl may have contributed to her sex addiction.

Carlson also questioned why liberal media outlets had largely chosen to ignore the diary story - just as they had the Hunter Biden laptop scandal before the 2020 election scandal, only to later admit the sordid contents of the president's son's hard drive were real.