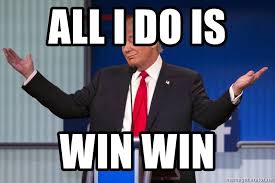 "Are you the ‘big guy?’ Are you the ‘chairman?’ Is Hunter Biden handling family expenses and setting aside money for you?” he continued during an interview on Fox Business.

Miller went on to suggest that if the debate moderator isn’t willing to bring up the controversial story, President Trump will.

“If Kristen Welker, the moderator, doesn’t bring it up, I think you’re pretty safe to assume that the president will,” he suggested. “Again, these are real simple questions.”

The emails in question were first published in the New York Post.

They, in part, revealed that Biden’s son may have introduced the then-vice president to a top executive at the Ukrainian natural gas firm Burisma Holdings.