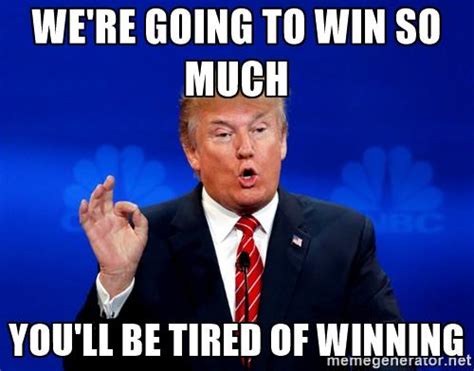 President Trump signed an executive action on Tuesday to prevent illegal immigrants from being counted in the 2020 census, saying the move is needed for “respect for the law and protection of the integrity of the democratic process.”

The president said for the purposes of congressional reapportionment, it will be U.S. policy “to exclude from the apportionment base aliens who are not in a lawful immigration status.”

In the memorandum to the Commerce Department, Mr. Trump said the Constitution does not specifically define which people should be counted every 10 years to determine the number of each state’s representatives in the House.

“Determining which persons should be considered ‘inhabitants’ for the purpose of apportionment requires the exercise of judgment,” the president said. “The discretion delegated to the executive branch to determine who qualifies as an ‘inhabitant’ includes authority to exclude from the apportionment base aliens who are not in a lawful immigration status.”