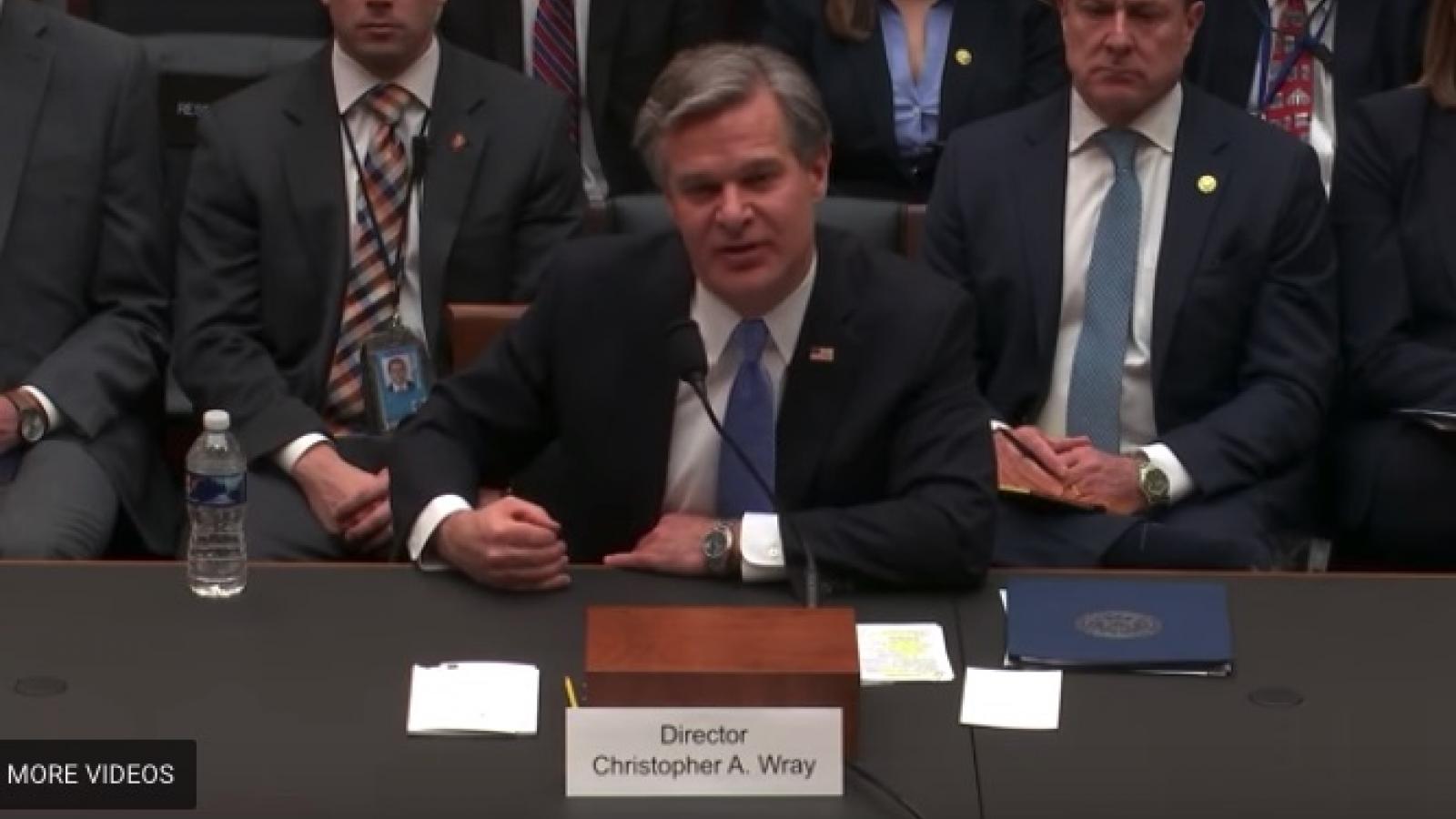 In a Fox News interview Friday, President Trump was noncommittal on whether FBI Director Christopher Wray would remain in the job following the Justice Department’s decision to drop its case against Michael Flynn.

“Let’s see what happens with him,” the president told “Fox & Friends,” adding that “the jury’s still out” on Wray’s future in the bureau.

Trump said he would leave the decision up to Attorney General William Barr, head of the Justice Department, which oversees the FBI.

“You know, I told Bill Barr, you handle it,” the president said. “I would be absolutely entitled in theory, as the chief law enforcement officer, in theory. But I said, ‘You know what, I want Bill Barr to handle it,” adding that the attorney general “has done an unbelievable job.”

Need to 'step up'