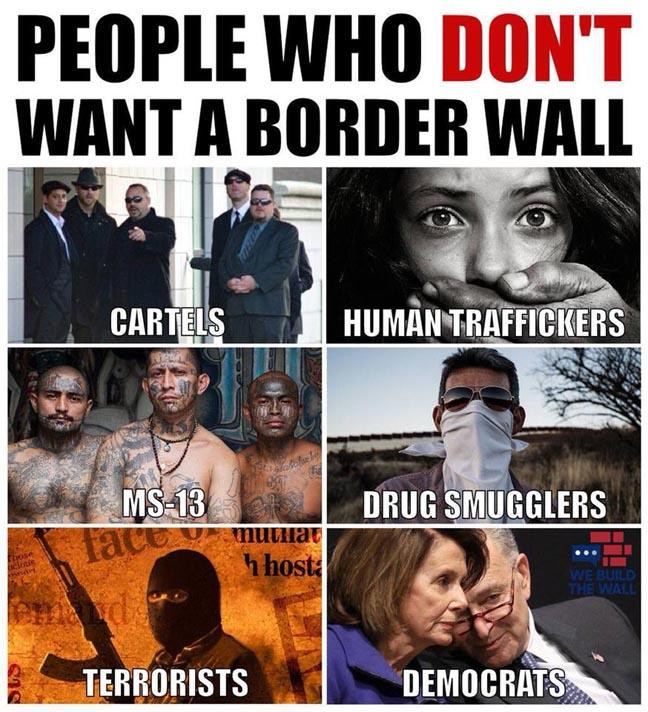 President @realDonaldTrump announces that the MS-13 leader is in jail on charges of terrorism pic.twitter.com/OzPpqHtZCn

First Previous of 12 Next
This reply was deleted.