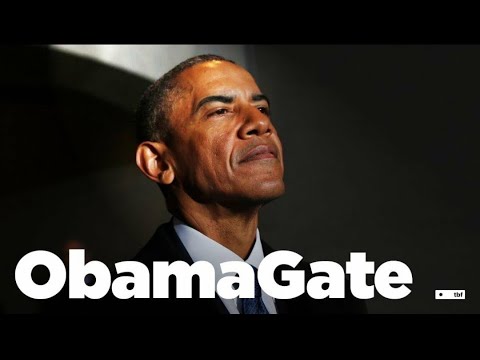 President Trump sat down with Fox News’ Maria Bartiromo on Sunday to discuss the shocking decision that was heard ‘round the politics world on Friday. National Intelligence Director Richard Grenell announced his office will “strip the FBI of its duties briefing the presidential 2020 candidates.” Grenell’s decision comes after an overwhelming amount of newly released documents show the questionable actions and political bias that took place in the 2016 election. Bartiromo mentions the “former FBI director Jim Comey infamously briefed President-elect Donald Trump on January 6th2017, just one day after he met with President Obama and other top officials in the oval office.”

Discussing the weeks leading up to his inauguration, Bartiromo asks about then-President Obama. “Do you believe President Obama directed the U.S. intelligence agencies to spy on you?” Bartiromo pointedly asked President Trump.

“Yes, he probably directed them but if he didn’t direct them, he knew everything” replied Trump. The President then makes a very concise statement: “and you’ll see that, by the way…you’re gonna see that when the papers come out.”