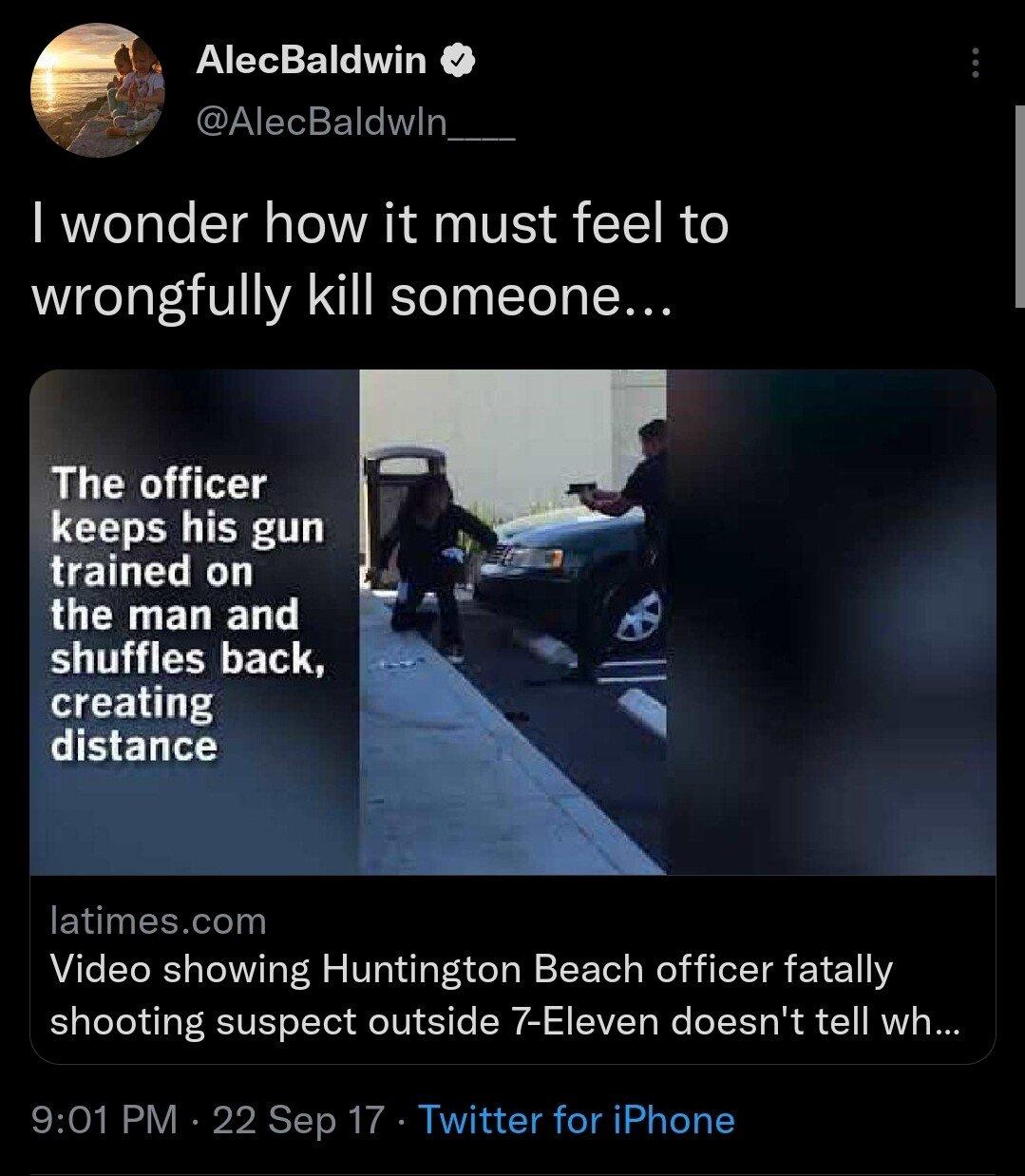 Actor Alec Baldwin fired a prop gun on a movie set and killed the cinematographer, authorities said. The director of the Western being filmed was also wounded, and authorities are investigating what happened.

Halyna Hutchins, cinematographer on the movie “Rust,” and director Joel Souza were shot Thursday on the rustic film set in the desert on the southern outskirts of Santa Fe, Santa Fe County Sheriff’s officials said.

A spokesperson for Baldwin said there was an accident on the set involving the misfire of a prop gun with blanks, though a charge without a metal projectile is unlikely to kill at a moderate distance. Sheriff’s spokesman Juan Rios said detectives were investigating how and what type of projectile was discharged.

The Santa Fe New Mexican reported the 63-year-old Baldwin was seen Thursday outside the sheriff’s office in tears, but attempts to get comment from him were unsuccessful.

Hutchins, 42, was airlifted to the University of New Mexico Hospital, where she was pronounced dead by medical personnel, the sheriff's department said. Souza, 48, was taken by ambulance to Christus St. Vincent Regional Medical Center, where he is undergoing treatment for his injuries.