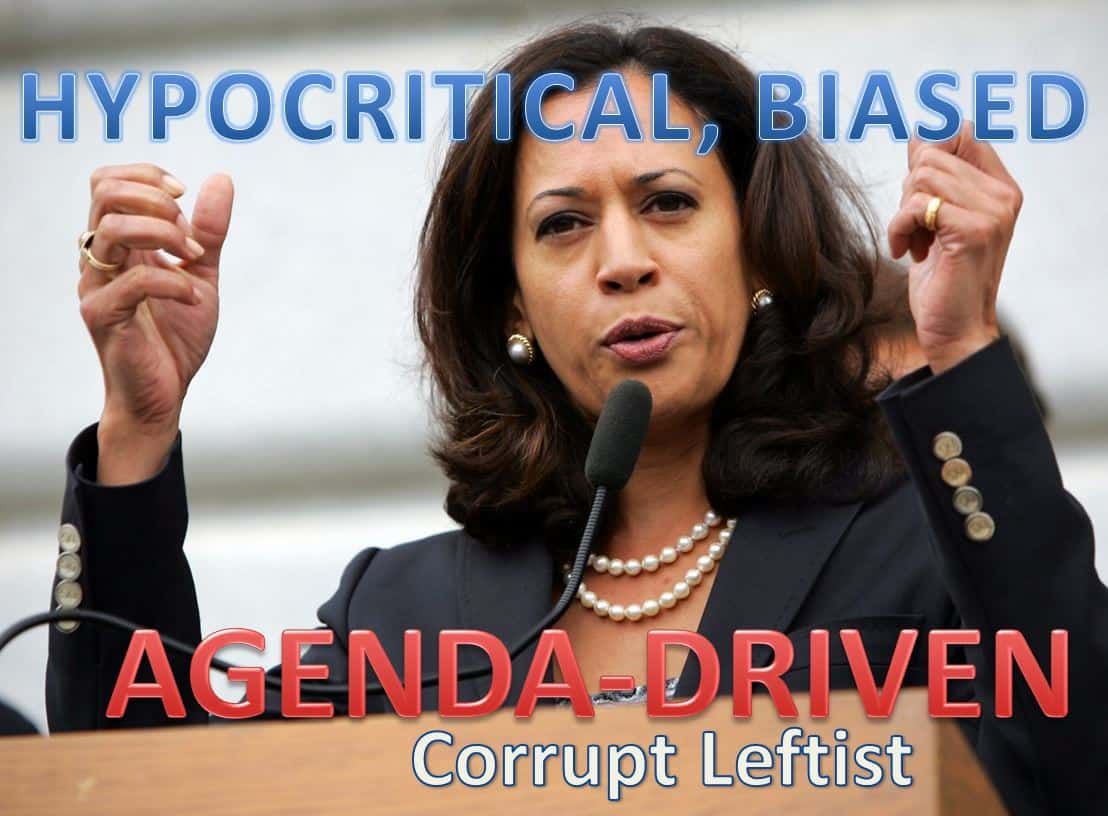 Instead of responding with fear, Pres. Trump replied with a post expressing delight that the Democrat’s presidential candidate will be heading the fight against his pick’s confirmation:

“Great news. It will show how incompetent she is!”

Trump tweeted his reaction just three minutes after he posted a tweet announcing that he will revealing the name of his nominee for the Supreme Court on Saturday, the day after Ginsburg lies in state at the U.S. Capitol’s National Statutory Hall.