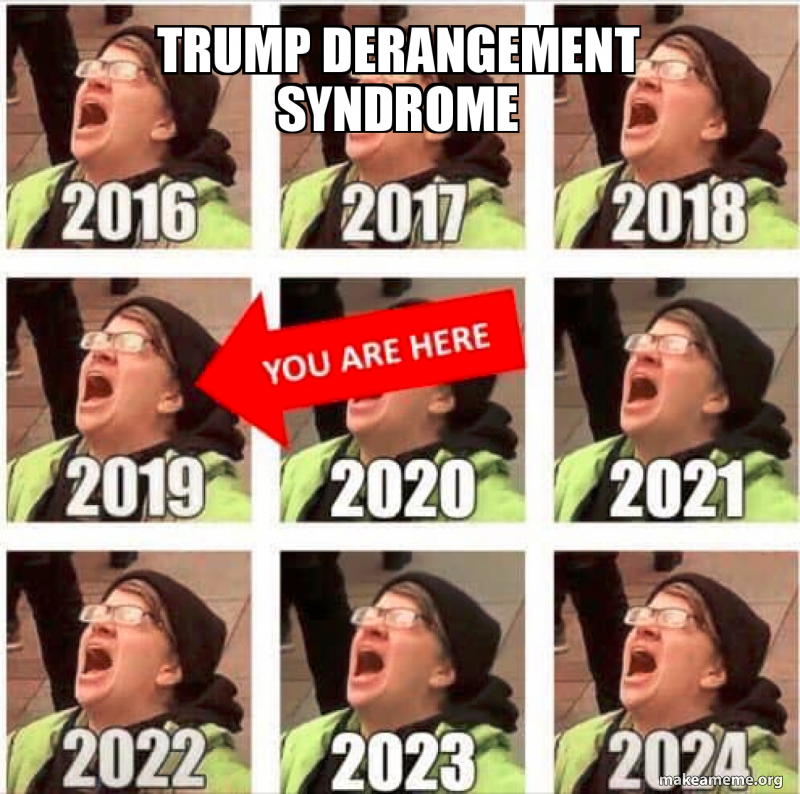 Even as China’s role in creating the COVID-19 crisis becomes more clear, the left is trying to blame President Donald Trump for the resulting deaths. None of it makes sense, and all of it is beneath contempt at a time when the country is still at war with this invisible enemy.

On Sunday, House Speaker Nancy Pelosi told CNN’s “State of the Union” that “The president’s denial at the beginning was deadly. His delay in getting equipment to where it’s needed is deadly … As the president fiddles, people are dying.”

While Pelosi was uttering this shameless screed, intelligence officials were putting the finishing touches on a report showing how China has concealed the extent of the coronavirus outbreak and has been underreporting how many contracted the disease and the number of deaths.

When that report became public, Vice President Mike Pence noted that “What appears evident now is that long before the world learned in December that China was dealing with this, and maybe as much as a month earlier than that, that the outbreak was real in China.”

State Department immunologist Dr. Deborah Birx added that “The medical community interpreted the Chinese data as: This was serious, but smaller than anyone expected.”

Meanwhile, Pelosi, and many other Democrats now attacking Trump for being dismissive of the virus early on were themselves downplaying the virus.