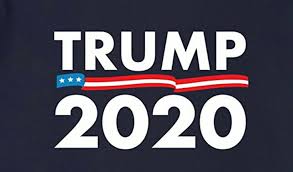 President Trump’s presidential campaign has reportedly been delivering large amounts of food to hospitals to nourish first responders on the frontlines of the coronavirus pandemic.

Since last week, the president's reelection campaign has been calling local restaurants and ordering large amounts of food to be sent to hospitals across the country, including in the pandemic hot spots of New York, Washington state, and Michigan, according to Fox News.

The Trump campaign is reportedly placing these orders anonymously.

“They’re doing it as a donor who cares,” one source told Fox News. “So nothing politically is tied to it. ... We’re just trying to, you know, show a thank you.”