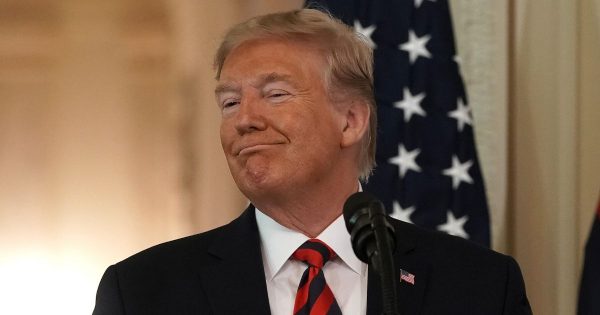 President Donald Trump has finished a two-week regimen of the anti-malarial drug hydroxychloroquine and is taking a victory lap, reminding those who opposed his taking of the drug that he survived it.

That statement would seem quite peculiar if written during any other era in the history of our country, but we live in a time where nothing is immune from being politicized by the country’s activist media.

That includes a drug that has been saving lives globally for decades and has shown promise in fighting the coronavirus.

Due to the country’s current political climate, though, the media has proven it will use anything, even a decades-old drug, to find a “gotcha” moment with regard to Trump.

During a Sunday interview with the Sinclair Broadcast Group, Trump was asked by reporter Sharyl Attkisson if he had finished his two-week regimen of hydroxychloroquine, which the president announced he had been taking on May 18.

“Many people are taking the government guidance on the anti-malaria drug, hydroxychloroquine to basically ward them off of using it and trying it. On the other hand, there are current experiments going on by National Institutes of Health and academic institutions, including for preventive uses possibly,” Attkisson said on the program “Full Measure.”

“Yes you are,” Attkisson said.

“To the best of my knowledge, here I am,” Trump responded.