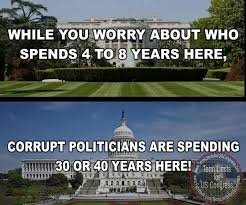 President Donald Trump will wield his fortune and name to help Republicans flip the House of Representatives during the next nationwide election, an adviser said on Jan. 14.

“President Trump is going to make sure we get the House back in 2022,” Jason Miller, a Trump campaign adviser, said.

“He’s got a ton of money. He’s the biggest name. He’s going to get that done.”

Trump’s plans after leaving office, which he’s scheduled to do next week, are unclear. He has posited starting a company to rival Twitter and other social media companies, but said little else about what he plans to do.

Republicans surprised many by flipping 14 House seats in the 2020 election, cutting Democrats’ majority to 10 from 35. That sets them up for a favorable 2022, if things break right.