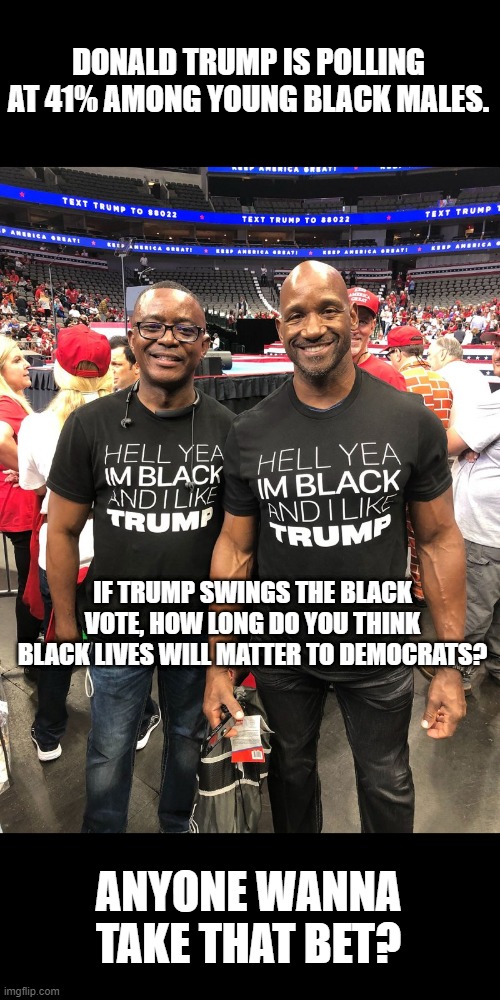 President Trump’s plan for Black America designates the KKK and Antifa as terrorist organizations and calls for making lynching a national hate crime, while pledging to increase access to capital in Black communities by nearly $500 billion, Fox News has learned.

The president on Friday is expected to roll out details of what the campaign is calling the “Platinum Plan,” which details “opportunity,” “security,” “prosperity,” and “fairness” for the Black Community.

“For decades, Democrat politicians like Joe Biden have taken Black voters for granted. They made you big promises before every election—and then the moment they got to Washington, they abandoned you and sold you out,” the president is expected to say Friday, according to remarks exclusively obtained by Fox News. “The Democrats will always take Black voters for granted until large numbers of Black Americans vote Republican.”

The president is expected to tout the plan as “a bold vision that we can and will achieve over the next four years.”