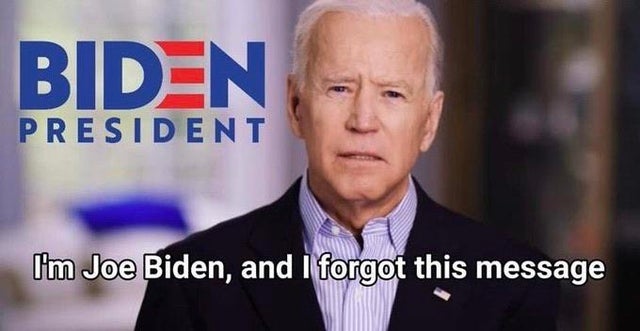 Presumptive Democratic presidential nominee and former Vice President Joe Biden on Thursday said that if he is elected president he would not use his power to pardon President Trump or stop any investigations into the current president and his administration.

“It is not something the president is entitled to do, to direct a prosecution or decide to drop a case. It’s a dereliction of duty,” Biden told MSNBC's Lawrence O’Donnell in an appearance on his show “The Last Word.”

"It's hands off completely,” Biden added on how he would handle Trump investigations. “The attorney general is not the president's lawyer. It's the people's lawyer. We never saw anything like the prostitution of that office like we see it today.”