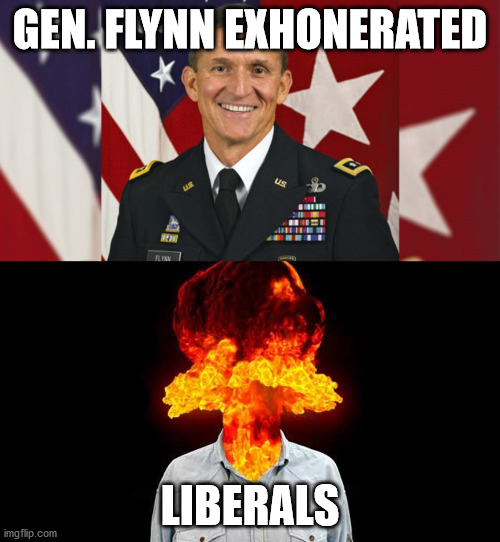 The transcripts of calls between Michael Flynn and then-Russian Ambassador Sergey Kislyak were released Friday after they were declassified by the Trump administration.

Flynn, who briefly served as President Trump’s White House national security adviser, was fired in February 2017 and then pleaded guilty to lying to the FBI about discussing sanctions and a UN vote with Kislyak in December 2016.

Flynn says he did not intentionally lie and the Justice Department decided this month to drop the case, finding FBI agents including Peter Stzok had no valid basis to interview Flynn days into Trump’s presidency.

Four calls and one voicemail are transcribed over 24 pages released by Republican lawmakers.

“Lt. General Flynn, his legal team, the judge and the American people can now see with their own eyes – for the first time – that all of the innuendo about Lt. General Flynn this whole time was totally bunk,” Sen. Chuck Grassley (R-Iowa) said in a statement. “There was nothing improper about his call, and the FBI knew it.”