Trump Pledges At Prayer Breakfast To ‘Destroy’ The Johnson Amendment

"Can the liberties of a nation be secure when..."

President Donald Trump repeated a campaign pledge at the National Prayer Breakfast on Thursday to “totally destroy” the Johnson Amendment, which prevents churches and other non-profit organizations from voicing support for or opposing political candidates.

“It was the great Thomas Jefferson who said, the God who gave us life, gave us liberty. Jefferson asked, can the liberties of a nation be secure when we have removed a conviction that these liberties are the gift of God,” Trump stated.

He continued, “Among those freedoms is the right to worship according to our own beliefs. That is why I will get rid of and totally destroy the Johnson Amendment and allow our representatives of faith to speak freely and without fear of retribution. I will do that.”

The measure was introduced by then Senate Minority Leader Lyndon Johnson in 1954, when he was up for re-election and a conservative non-profit group had come out in support of his primary opponent.

Trump accurately stated at the Republican National Convention in July that the penalty for violating the Johnson Amendment for churches and other non-profits is the loss of their tax-exempt status.

Trump argued that evangelical and other religious communities “have much to contribute to our politics, yet our laws prevent you from speaking your minds from your own pulpits.”

“I am going to work very hard to repeal that language and to protect free speech for all Americans,” he added. 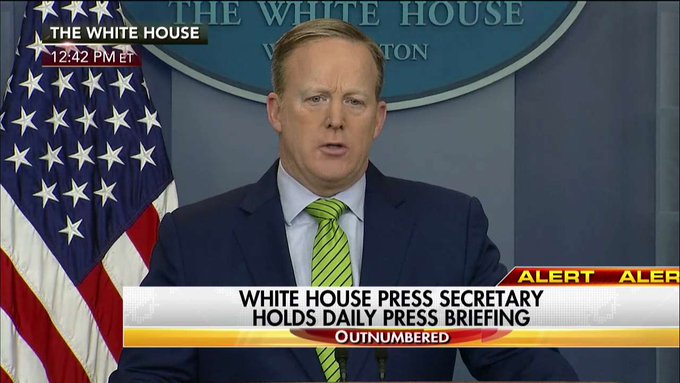 .@PressSec: "@POTUS & @VP both understand that one of the things that makes our country... so great is our ability to express our religion."


Legislation was introduced in both the House and the Senate this week to repeal the Johnson Amendment, the Hill reported.

House Speaker Paul Ryan stated at a press conference Thursday that he supports the change.

Erik Stanley, senior counsel with Alliance Defending Freedom, an organization that promotes religious liberty, said in a statement to Western Journalism, “We are encouraged to see that President Trump understands the very real constitutional violation posed by the Johnson Amendment and that he is committed to restoring a pastor’s right to speak freely from the pulpit without fearing government retribution.”

He added, “Congress introduced the Free Speech Fairness Act yesterday that would remedy the constitutional violation of the Johnson Amendment and we look forward to Congress passing and President Trump signing that bill into law.”

In his remarks at the National Prayer Breakfast, Trump’s sentiments about religious freedom being a God-given right not only align with Thomas Jefferson’s, but also with those of the “father of the Constitution,” James Madison.

Madison, who introduced the Bill of Rights in the first Congress in 1789, wrote in an essay entitled Memorial and Remonstrance, “Religion, or the duty which we owe to our Creator and the manner of discharging it, can be directed only by reason and conviction, not by force or violence … This right is in its nature an unalienable right.” 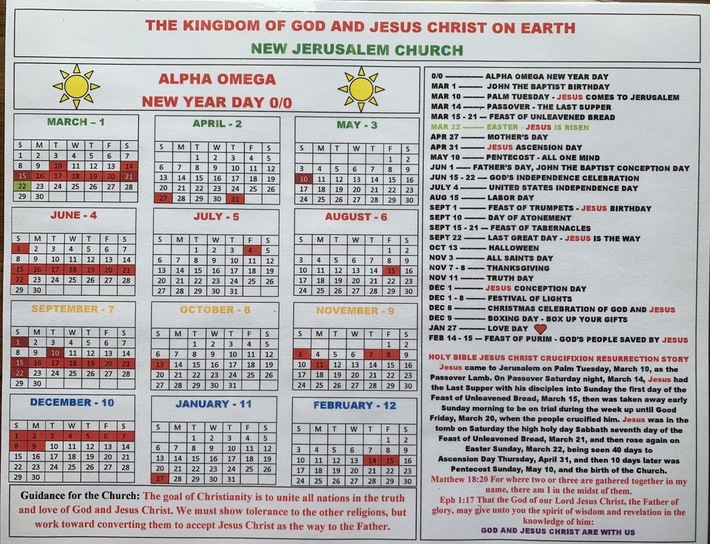 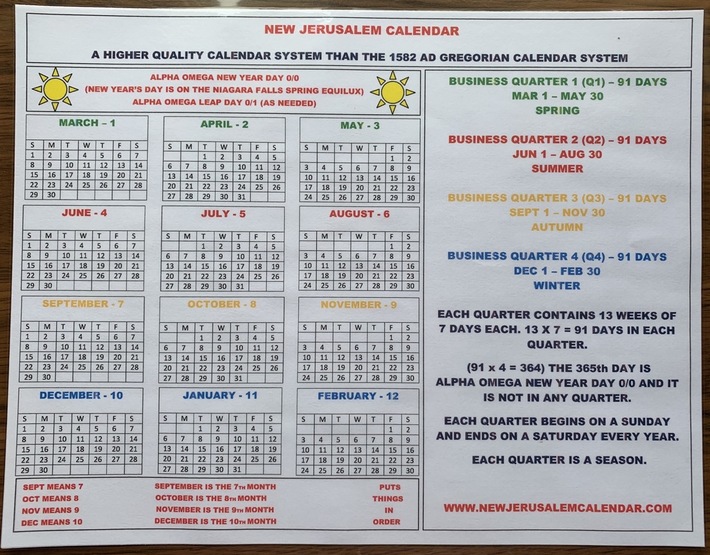