Hillary Clinton Given Medal By Harvard For ‘Transforming Society’

Hillary Clinton is being honored by Harvard University for — try not to gag now — her “transformative impact” on American society. A news release from the Radcliffe Institute for Advanced Study at Harvard announced that Clinton will be be presented with a medal next month. What are they studying, Advanced Incompetence? Bare-Faced Lying 101?

“Clinton, a former secretary of State, will receive the Radcliffe Medal on May 25, an award that recognizes individuals who have had a ‘transformative impact’ on society,” The Hill reported.

Hillary Clinton certainly had an impact on U.S. Ambassador Chris Stevens and three other Americans in Benghazi. More accurately, bullets from rampaging terrorists had an impact after Clinton repeatedly ignored pleas for increased security.

Stevens and his protectors won’t be attending the award ceremony, because they’re dead. What difference does it make?

“Hillary Clinton’s life and career are an inspiration to people around the world,” swooned Radcliffe Institute Dean Lizabeth Cohen.

“Whether in Arkansas, Washington, D.C., New York state or traveling around the globe as secretary of State,” the Harvard administrator continued, “Secretary Clinton has provided a model of what it takes to transform society.”

How has Hillary Clinton “transformed society?” Well, she certainly transformed America’s uranium supply by being involved in one of the shadiest deals in history — handing over valuable nuclear material to the Russians.

And she transformed the Democratic National Committee by undermining a primary election and using tactics so dirty that even former allies like Donna Brazile called foul.

Feminism, too, will never be the same after Hillary tolerated her cheating husband’s sexual escapades and worked to silence other women who accused Bill Clinton of harassment and even rape. Transformative!

And who can forget being on the losing side of the biggest political upset in modern history, being beaten by a political amateur even after funding fake dossiers and trying every trick in the book to secure the election.

Does the mishandling of classified documents and an investigation by the FBI ring a bell? Then there are the suspicious “pay-to-play” dealings of the Clinton Foundation, which could fill an entire article.

It’s clearly easy to question Hillary Clinton’s worthiness of this medal, but there’s perhaps a bigger point that needs to be raised: Does anybody even take these leftist “awards” seriously anymore?

Barack Obama already destroyed the credibility of the Nobel Peace Prize by accepting it mere months after he took office … and then proceeding to become the first Nobel Peace Prize winner to bomb seven countries, and drone strike anybody who squinted at the sky funny.

By the same token, we’ve seen other self-congratulatory awards ceremonies like the Oscars become ratings bombs as smug leftists lecture America, while themselves creating a cesspool of pedophilia, sexual assault and cultural violence.

In a way, it’s perfectly appropriate: An elitist, out-of-touch university system that is becoming increasingly irrelevant is giving a meaningless award to a woman who represents the pinnacle of condescending aloofness.

The left seems obsessed with applauding themselves. If they bothered to look around, they might notice that the rest of America isn’t clapping … it’s just laughing at them.

Hillary Clinton given a medal, for what? Being a Criminal? 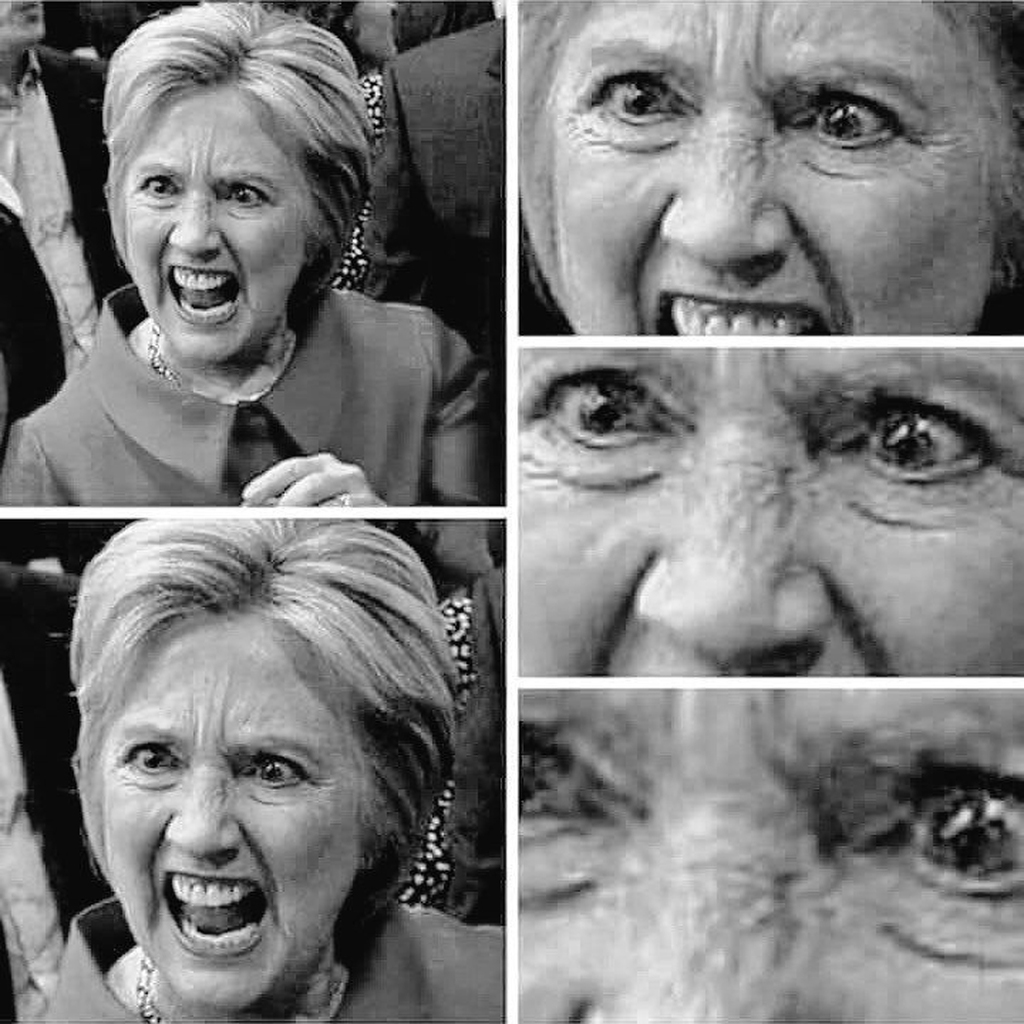 Harvard's motto and everything it stands for is to be an instrument of 'progressive' change. It outright brags about it, deems it it's most important function. Why Harvard's presence on a political resume' is viewed as a positive and a very high percentage of our national politicians have it on their resume' is beyond common sense or logic...  the name Harvard should be a pejorative.  same as the name Hillary should be now.  it's no surprise Harvard honors her, they are kindred souls.

Shameful of this College, they are all Extreme Left-wing Liberal's!!

The Abomination Hillary ( Killary ) Clinton is a Extreme Left-wing Liberal democrat and muslim brotherhood member and Sympathizer, she is Anti-Israel-Yisrael / Anti-Zionism / Anti-Christian and Jewish People / Anti-USA Capitalism and Constitution!! 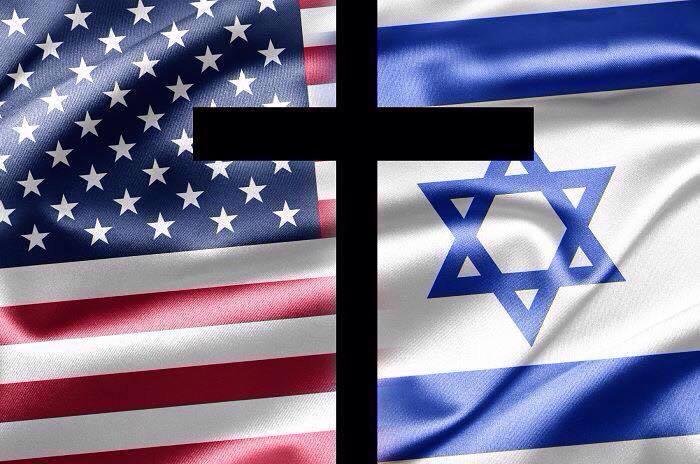 Please Pray for our Judeo-Christian Nation United States of America and Israel-Yisrael and our Christian Earth Everyday!!  "Pray Without Ceasing." ( 1 Thessalonians 5:17 KJV )!!

America Was founded As One Nation Under God, all other political concepts have been proven wrong, not even the British Empire as well as Israel has rights to America's Foundation. 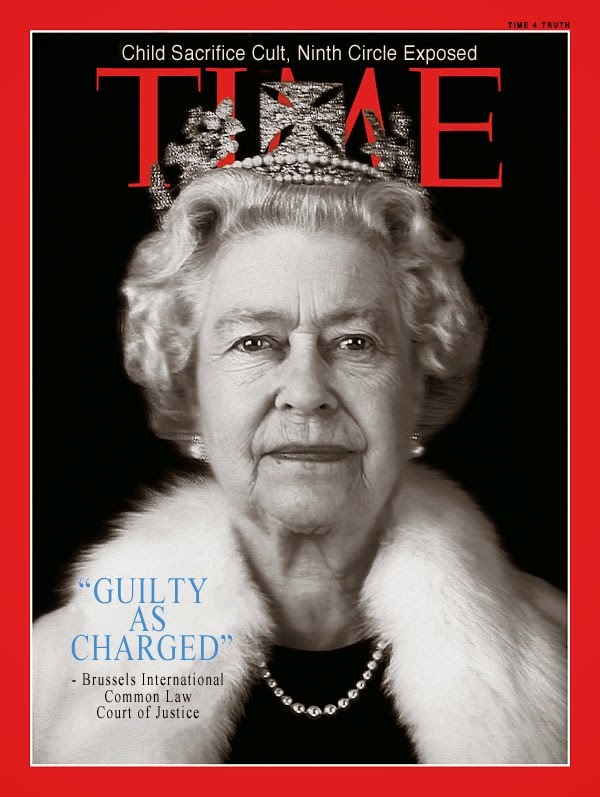