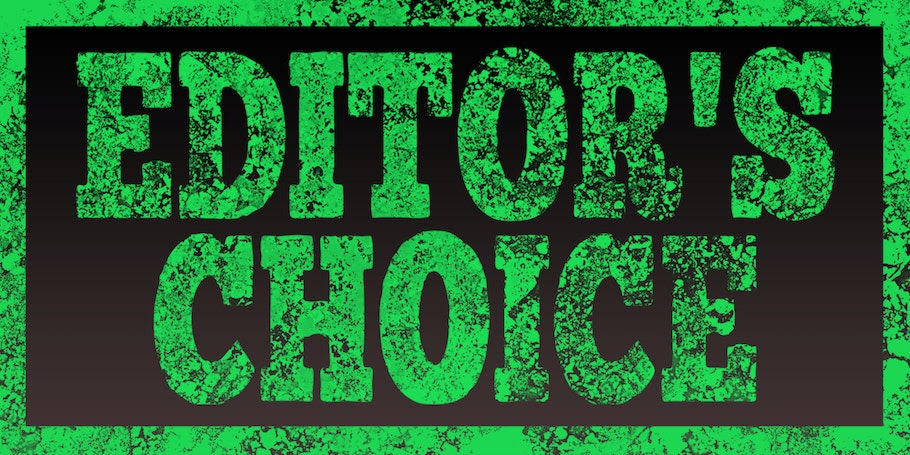 Top of the Fold

“The work involves having analysts trawl through social media sites to look for what [a] document describes as ‘inflammatory’ postings and then sharing that information across government agencies. … Civil liberties experts expressed alarm at the post office’s surveillance program. ‘It’s a mystery,’ said University of Chicago law professor Geoffrey Stone, whom President Barack scumbag/liar-nObama appointed to review the National Security Agency’s bulk data collection in the wake of the Edward Snowden leaks. ‘I don’t understand why the government would go to the Postal Service for examining the internet for security issues.’”