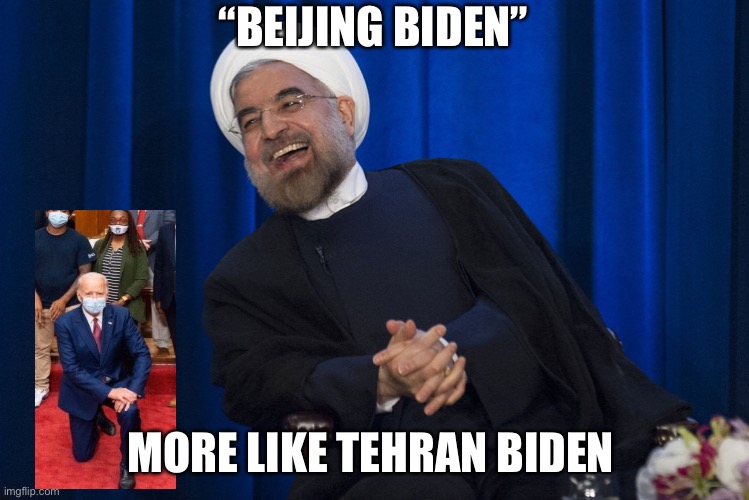 A Republican member of Congress on Tuesday praised three Biden administration officials who walked away from their roles on the State Department's nuclear talks with Iran.

Rep. Michael Waltz of Florida, who served in the Middle East as one of the Army's elite Green Berets, told DailyMail.com their departure at a critical junction of the discussions is a reflection of President Joe Biden's policies putting 'national security at risk.'

A State Department official confirmed that Richard Nephew, known as the architect of sanctions on Tehran, had stepped down as U.S. Deputy Special Envoy for Iran after urging a tougher stance on nuclear talks.

At the same time, the Wall Street Journal reported that two other negotiators had stepped aside from their positions because they wanted a harder negotiating position.

Waltz joined their call on Tuesday by urging Biden to return to his predecessor Donald Trump's 'policy of maximum pressure' against Tehram's regime.

'It’s good to see some officials recognize when diplomacy gets too desperate and begins to really put American national security at risk,' the Florida Republican said.