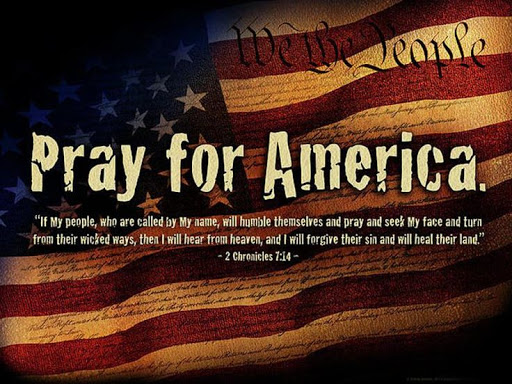 On Saturday, thousands of conservatives and evangelicals marched on Capitol Hill. They are calling for a spiritual awakening within the United States.

The 2020 Prayer March was organized by Reverend Franklin Graham, son of the famous evangelist Billy Graham. He encouraged spiritual healing across country in the wake of the recent national unrest.

The Vice President and 2nd Lady Karen Pence Surprised Franklin Graham and attendees with an appearance. Click the link below to watch the replay. >p>

We started at the Lincoln Memorial and are praying at different stops as we approach the U.S. Capitol. I’m thankful for the thousands who came out to join us for #PrayerMarch2020 in Washington, D.C. You can watch #LIVE & pray with us here: https://t.co/ibSPJDBvRs