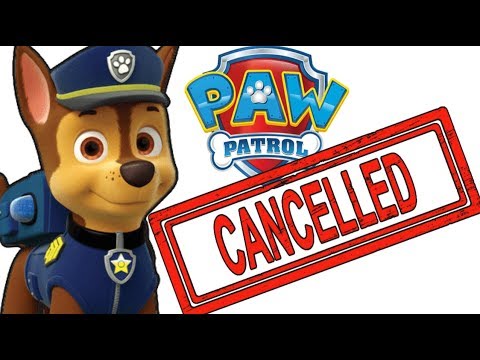 Even leftist rapper Ice Cube is against the idea of canceling Paw Patrol, a popular cartoon that has come under fire because one of its characters is a police dog.

The long-running show features puppies that work in different professions (such as police, construction, firefighting, medicine, and the like) who rush around their town to save people, right wrongs, and maintain order. But since one of the characters is a police dog, leftists are targeting the cartoon in the wake of emboldened Black Lives Matter activists looking to eliminate anything they don’t like all across American society.

On Thursday he tweeted:

My grand baby loves Paw Patrol, this shit is going too far😂 https://t.co/hpgtict8Uu

The rapper was responding to a tweet for a story reporting that the Nickelodeon cartoon has become a focus of the leftist cancel culture. The call for the cancellation came from an op-ed in the New York Times that accused the police dog “good-cop archetype” of being a bad idea.