By The Editorial Board

The editorial board is a group of opinion journalists whose views are informed by expertise, research, debate and certain longstanding values. It is separate from the newsroom. 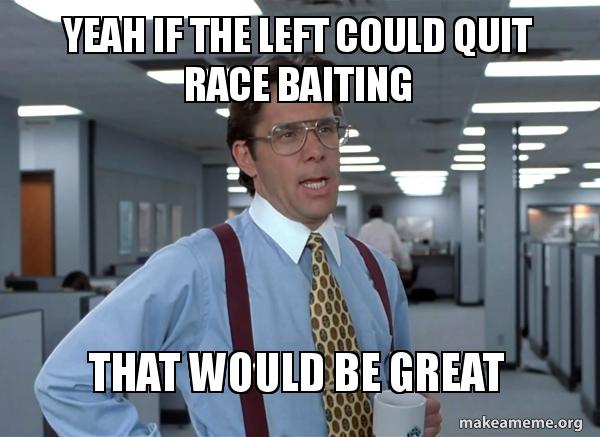 The white supremacist who murdered nine black churchgoers in Charleston, S.C., five years ago dispensed with the fiction that the Confederate battle flag was an innocuous symbol of “Southern pride.” A murderer’s manifesto describing the killings as the start of a race war — combined with photos of the killer brandishing a pistol and a rebel flag — made it impossible to ignore the connection between Confederate ideology and a blood-drenched tradition of racial terrorism that dates back to the mid-19th century in the American South. Outrage over the Charleston massacre forced South Carolina to finally remove the Confederate flag from the State House grounds — where it had flown for more than half a century — and led major retailers to drop merchandise bearing Confederate insignia. The National Cathedral in Washington showed how pervasive this iconography had become when it dismantled an elaborate set of stained-glass windows depicting the Confederate generals Robert E. Lee and Stonewall Jackson in saintly poses. As the cathedral dean put it, there was no excuse for the nation’s most visible church to celebrate a cause whose primary reason for being was the preservation and extension of slavery in America. Institutions that could once have wrapped themselves in Confederacy ideology without consequence were put on notice that public sentiment had shifted. The commandant of the United States Marine Corps tacitly deferred to this new reality last month by banning public display of the Confederate flag at Marine installations. Gen. David H. Berger pointed out in a letter to his fellow Marines that the flag was being pushed out because it had “the power to inflame feelings of division” in a military organization that relies on unity to do its work.

Can the 'progressive' New York times get more disgusting? Here's a link to their lunacy if you want to become more enraged by them: https://www.nytimes.com/2020/05/23/opinion/sunday/army-base-names-confederacy-racism.html#commentsContainer