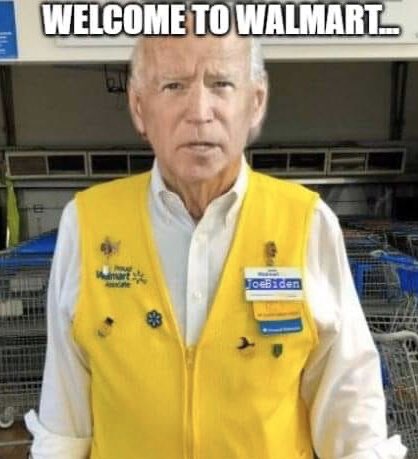 In the final months of the Trump administration, House Democrats universally voted to demand the unconstitutional use of the 25th Amendment to remove President Trump from office.

A basic problem with the Biden administration is that there really isn’t one. Like most journalists I use the term as a formality, but the White House site calls it the Biden-Harris Administration. It’s not unheard of for younger presidents like George W. Bush to lean on more experienced vice presidents, but a politician who spent 46 years in public office letting a newbie like Kamala Harris handle most of the phone calls with foreign leaders is the opposite of that scenario.