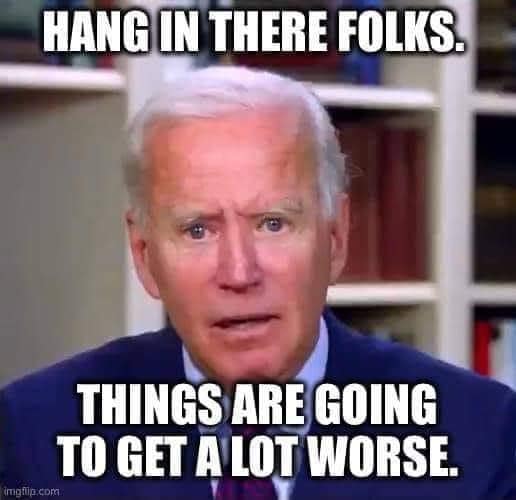 The top-ranking Republican on the House Foreign Affairs Committee said that the Taliban terrorist group will not allow Americans to leave from an airport in the northern part of Afghanistan, while the White House chief of staff estimated that about 100 Americans still remain in the country.

Rep. Michael McCaul (R-Texas) said that six airplanes carrying Americans and Afghans are sitting at the Mazar-i-Sharif airport in Afghanistan but cannot depart because the Taliban is “holding them hostage for demands.”

“In fact we have six airplanes at Mazar-i-Sharif airport, six airplanes, with American citizens on them, as I speak, also with these interpreters, and the Taliban is holding them hostage for demands right now,” McCaul told Fox News on Sunday. The Department of State “has cleared these flights, and the Taliban will not let them leave the airport,” he added.

The top Republican lawmaker did not elaborate the specific demands the Taliban have made to the United States, but he said it is “turning into a hostage situation” and said the Taliban “will not gonna American citizens to leave until they get full recognition from the United States of America.”

“Well, they are not clearing airplanes to depart. They’ve sat at the airport for the last couple days, these planes, and they’re not allowed to leave,” McCaul said. “We know the reason why is because the Taliban want something in exchange.”