President Reagan said ” WE ARE JUST ONE GENERATION AWAY FROM LOSING OUR COUNTRY.

I believe we are witnessing that generation right now. Most have no idea, no concept on how our government is supposed to be ran, have no idea on how our country was founded and why. Most of these young people would run the other way if our country needed them to protect the homeland.

They all have been raised as victims, most of them are weak, scared of their own shadows.
Is this the generation that will sell out America? Are they CITIZENS OF THE WORLD, not citizens of America. No borders, no allegiance to the country they live in.
Do these words mean anything to them

“I pledge allegiance to the Flag of the United States of America and to the Republic for which it stands, one nation, under God, indivisible, with liberty and justice for all.”
Do they truly understand all the sacrifices that millions of men and women have made past and present to protect their rights under the constitution? Do they even know when why and how the constitution was written?

My answer to those questions is HELL NO THEY DON’T and their parents probably dont know, and probably dont care.
Our country is in big trouble, the left and those so called conservative’s (RINOS) are destroying our country.
GARY GATEHOUSE 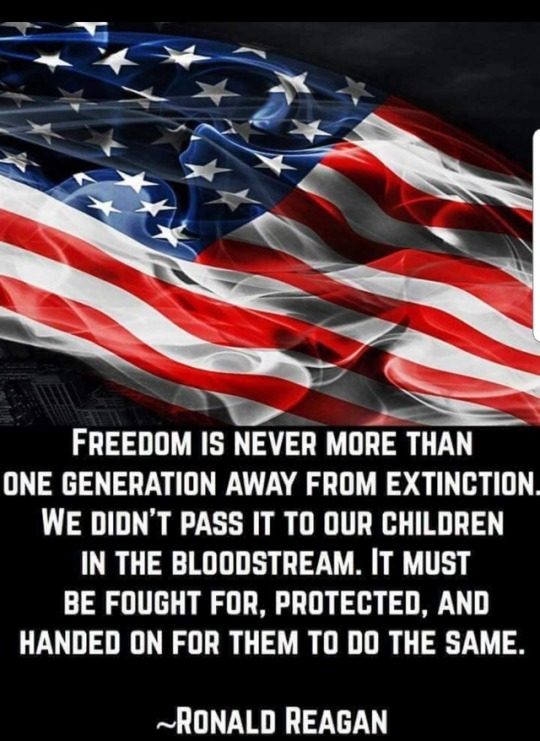