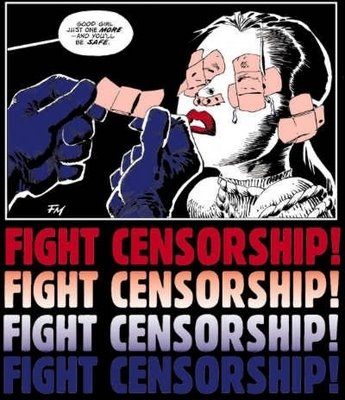 Earlier this month, a rather extraordinary lawsuit was filed in Colorado on behalf of eight Michigan poll watchers against the most infamous third-party vendor in the world. (For the duration of this article, let’s call that overly litigious entity: Opinion Voting Systems or OVS.) The details contained in that lawsuit are striking for a number of reasons, and not the least of them is the “Lawfare” strategy that OVS employed to silence any criticism of the company. (The entire lawsuit can be found here.) This “lawsuit warfare” campaign was so extensive that it (allegedly) chilled the free speech of regular Americans who volunteered as poll watchers and didn’t make any public statements about the company at all:

As part of this campaign, OVS publicly boasted, with the assistance of
Hamilton Place Strategies, LLC (“HPS”)—OVS’s Public Relations Firm—on its website and in interviews that its lawyers, Clare Locke, LLP (“Clare Locke”) sent letters to over 150 individuals demanding they cease and desist from “taking part in defaming OVS and to preserve all documents and communications that may be relevant to OVS’s [unspecified] pending claims” and threatened ruinous “imminent” litigation—even if the recipients of the letters did not make any public statements about OVS.

These were odd and intimidating letters. They informed people that the letter was “your formal notice to cease and desist taking part in defaming OVS and to preserve all documents and communications” without listing exactly where or how the person had “defamed” OVS in any way.

That’s not all. In these letters, OVS (and its lawyers) demanded that recipients “confirm receipt of this letter and that you intend to adhere to our request to retain documents” without providing any address or contact information to do so. The letters demanded the retraction of statements that were never identified. They demanded the retention of documents that didn’t exist:

Said another way, the Letters were boilerplate directives meant to instill fear
and intimidation. Despite failing to identify the alleged defamation, OVS then illegally demanded these private citizens preserve all communications, emails, texts—private or otherwise—and a host of other materials.

According to the lawyers who filed the suit against OVS, the letters were designed to stop ordinary Americans from talking about election security regardless of the validity of those claims.