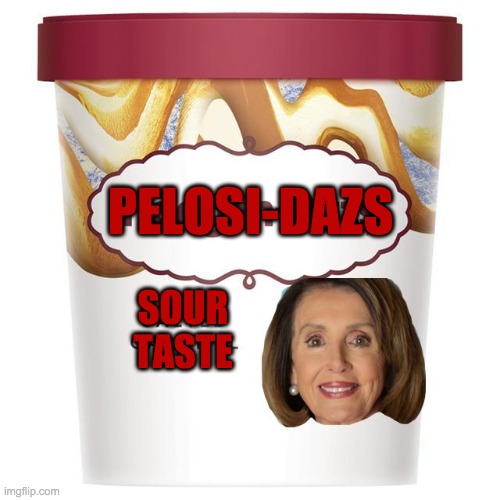 You understand why San Fran Nan won’t call the House back in session, right? It’s because she and Chuck Schumer are trying to shame Mitch McConnell into keeping the Senate shut down.

Why? Well, it’s obvious: They want to keep the Senate shut down in order to prevent the confirmation of President Trump’s judicial nominees and other key nominees like John Ratcliffe, who is up to become the Director of National Intelligence.

Luckily, McConnell is having none of it, and called the Senate back into session this week with his main goal to specifically get those nominees moving again. He understands that it is crucial for the nation to get back to some semblance of normalcy as soon as possible in order to avoid a massive economic depression, and that America won’t get back to some semblance of normalcy if its elected leaders are all holed up in their basements like Joe Biden and Chris Cuomo.

But Democrats are different – make no mistake about it. They don’t care about people dying or 30 million Americans having been put out of jobs; all they care about is politics. After all, the Wuhan Virus is killing mainly old people, and old people happen to be mostly Republican voters. Democrats like Pelosi and Schumer see this and their only thought is that man, this could really tilt a few congressional races in November if enough old people die in the right districts.

Those 30 million additional unemployed? To your typical Democrat politician, their only thought is that that is one huge target-rich environment of potential Democrat voters. If they can just keep enough of those 30 million on unemployment until November it could be an electoral gold mine.