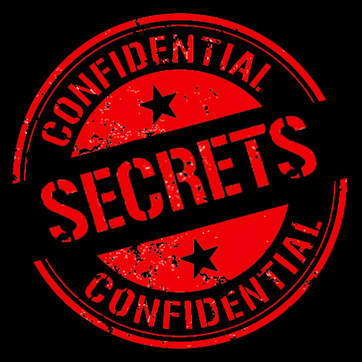 That satchel that Acting DNI Ric Grenell personally delivered to the Department of Justice on May 7, 2020 was far too big for just a list of the 39 Obama administration officials, including his chief of staff and ambassador to Italy.  Those higher ups have been exposed as requesting the unmasking of General Flynn. But there must have been a lot more inside, and that material was voluminous to require a briefcase-sized container, and that is the key to exposing the real extent of the spy operation that President Obama carried out on his political enemies, and the unmasking of General Michael Fynn is just the tip of the iceberg.

That is the basic message of this long and fascinating post by retired naval officer J.E. Dyer at Liberty Unyielding. I urge those who take a keen interest in the subject to read the whole thing, for it is full of technical points and complexities, but I will offer my own perspective on the thesis advanced by Ms. Dyer, who tweets under the name OptimisticCon. The post was sent to me by a counterintelligence professional who noted that it reinforced the point I made yesterday:

The unmasking of the unmaskers of General Flynn's telephone call is the camel's nose under the tent of the Obama administration's conspiracy to sabotage the incoming Trump administration, using the vast resources of the federal intelligence and law enforcement agencies using Deep State operatives within them.”

The key message is that for years the Obama administration was mining the incomparable database of the National Security Agency (NSA), which captured virtually all electronic communications – emails, text messages, everything – launched into the ether. The potential for abuse is breathtaking. Everything that political enemies said to each other, except in private in-person conversations or in snail mail letters, could have been spied upon. And now it looks like staggering numbers of intercepts were monitored.