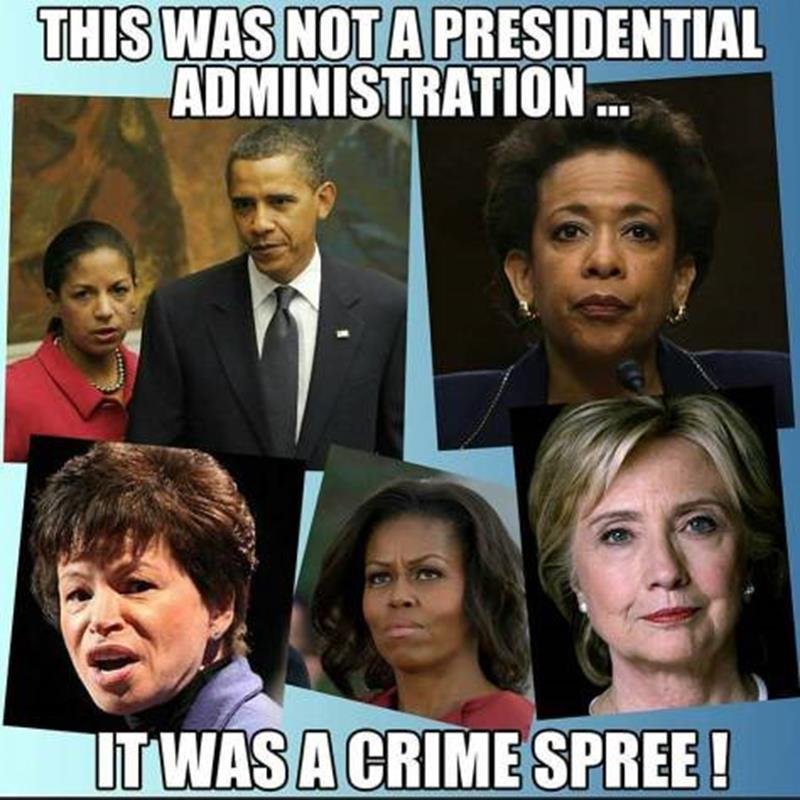 Consider this scenario: A federal lawyer is filling out applications requesting FISA warrants to spy on American citizens who work for a major presidential campaign to determine whether the campaign staffers are collaborating with a foreign power to steal the presidency of the United States.

They must know that such a conspiracy, should it be exposed, would be the most explosive in the history of the nation — towering over the piddling criminality of Watergate or the Teapot Dome scandal. And any genuine effort to ferret out criminality and sedition within one of the nation’s major parties — perhaps going a high as the future president himself — would be supported by unimpeachable underlying evidence and undertaken with abundant care and meticulous oversight.

So what are the chances that a good-faith investigation would botch nearly every request to spy on the campaign when the FISA court is already signing off on over 96 percent of applications? What are the chances that the FISA applications of a good-faith investigation would be riddled with errors and rely on “misleading and inaccurate” information based on a fabulist document paid for by the opposing political party?