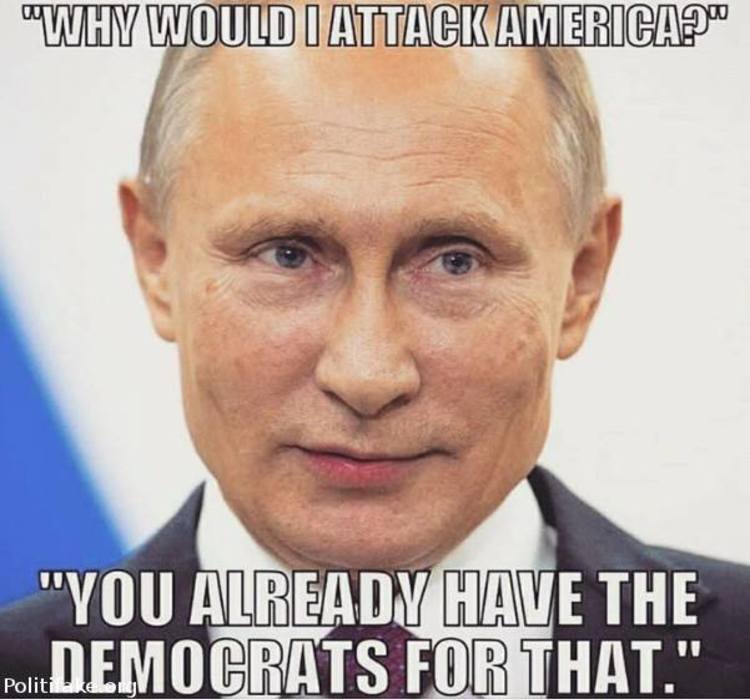 If the Malevolent Donkey Party was actively seeking to plunge the country into an economic tailspin, while still maintaining some level of deniability to the credulous suckers out there, exactly what would it be doing differently? It would be pretty much doing exactly what it is doing right now – shilling for the bat-gobbling ChiComs, delaying needed assistance to keep America working, and generally trying to keep us all locked in the dark in perpetuity.

It’s fair to assume that you intend the expected consequences of the actions you take, and the consequence of the actions the Democrats are taking is economic ruin. The indisputable fact is that they’re totally cool with that if that is what gets them back into power.

Democrats are never ones to let a good crisis go to waste, and this Wuhan Flu is a very good crisis indeed if your goal is leftist hegemony. The Trump economy was booming after the near-decade of the Obama doldrums, and people were getting a taste of prosperity. But a happy, prosperous America is something the Democrat dudes can’t abide. All the Democrats had to sell were recycled cries of “RACISM!” and “RUSSIA!” and their standard-bearer was that sinewy weirdo Grandpa Badfinger, who was promising to drag us all back into the nightmare of globalist failure. The future looked grim, which means it actually looked bright for the rest of us.