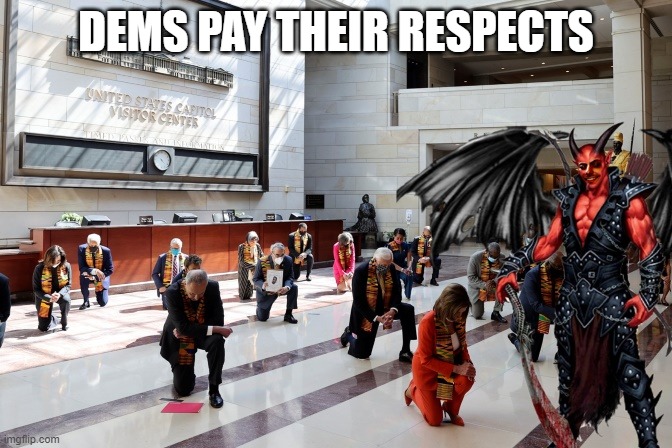 The political landscape of the 2020 election was rocked in early March with the emergence of the COVID-19 global pandemic. The shutdowns and media-inspired hysteria slammed the sky-rocketing Trump economy to a grinding halt.

For a few months, it appeared that COVID-19 would permanently alter the political landscape for 2020 and provide Democrats with an opening – as Trump’s strongest political card, the economy, appeared to become a liability.

Then, thanks to President Trump’s leadership and the ingenuity and tenacity of the American worker, the economy roared back, even in the midst of the pandemic. The economy, which bottomed out in April, began a dramatic recovery in May.

Democrats Need a New Issue to Run On

Suddenly, the Democrats opening on the economy seemed to be slipping away, and with it their chances of capturing the White House, holding the House, and retaking the Senate in November of 2020.

But, just as the economy began to rebound in early June, Democrats would be handed another possible political opening to exploit in the death of George Floyd.

In the immediate aftermath of Floyd’s death there was an opportunity for the country to come together and have a meaningful and productive conversation about race, police tactics, and reform. The Democrats could have worked with Republicans and with President Trump to pass a package of common sense reforms and begin some much-needed national healing.

Democrats, however, were far more thirsty for political wins in November than they were for substantive policy wins in June. And as the protests grew more violent due to Black Lives Matter and “Antifa” radicals, peaceful protests quickly morphed into violent riots.

It’s at this moment that Democrats made their Faustian bargain.

They made the cold, crass and calculated decision to do nothing to reign in the anarchy and violence, believing that by fomenting racial unrest they would cripple President Trump politically.

Democratic Mayors and Governors ignored their own stay at home orders, disregarded their own social distancing requirements, and generally pretended that protestors were immune to COVID-19.

Democratic politicians in Washington – aided by their allies in the media – continued to insist the protests were peaceful, despite video after video displaying the utter chaos and violence.

Over and over again, the American people were told these were peaceful protests, focused on racial inequality, and that the only way to bring about social justice was to vote for Democrats.

At first, the political gamble seemed like a good one, as President Trump’s approval rating began to dip in June and July, and Joe Biden appeared to be building a large, if not insurmountable lead in the polls.

of 12 Next
This reply was deleted.