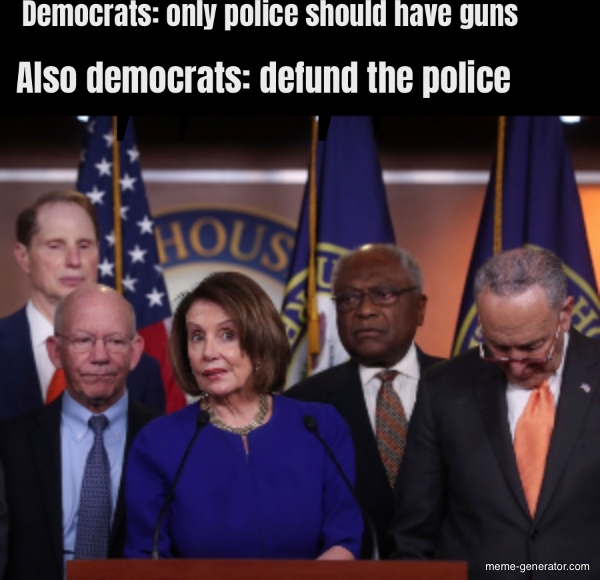 “Defund the police” has become a popular phrase among leftist activists, gaining momentum during a rash of Black Lives Matter protests and riots last summer following the police-custody death of George Floyd in Minneapolis in May 2020.

As news of these protests spread through the media, local governments across the country quickly started acquiescing to the demand. Cities such as New York and Los Angeles significantly cut cut funding for their police departments, while Minneapolis City Council went further, introducing a measure to try and outright abolish and replace its police department.

According to former Arizona police officer Brandon Tatum, author of the upcoming book, “Beaten Black and Blue: Being a Black Cop in an America Under Siege,” there is a broader agenda behind the “Defund the Police” movement.

“I believe it’s an agenda to completely destroy and dismantle local police departments so that the government can have control of law enforcement in this country and push a nationwide agenda,” Tatum told Jan Jekielek, host of EpochTV’s “American Thought Leaders” program.

Tatum explained that if law enforcement is federalized and there are unconstitutional mandates or restrictions, such as those involving vaccines or guns, the federal government will be able to enforce those directives more easily.

“I believe that the government has a lot more leverage federalizing these agencies, and that’s the end goal,” he added. “I don’t believe it has anything to do with racism, police brutality … That is a talking point to push an even bigger agenda.”