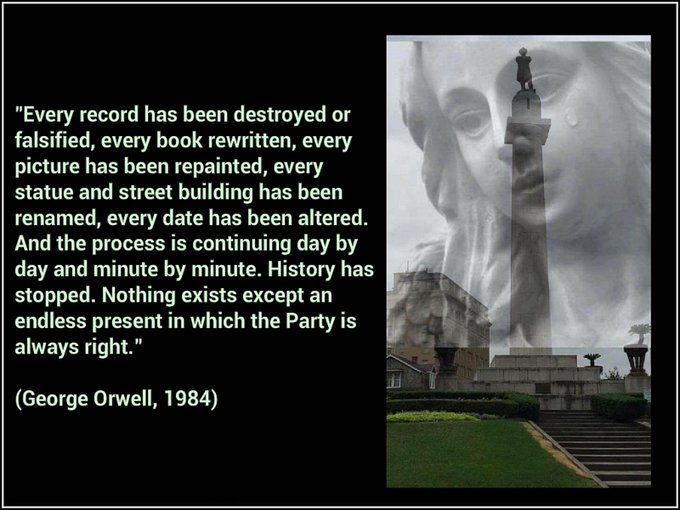 The Boston Globe has joined a handful of newsrooms around the country doing something once unthinkable: changing old articles because they are ruining a person’s life.

The newspaper on Friday launched its Fresh Start initiative, which allows people to petition to have information about them removed from or added to old stories, to have their names anonymized, or to have the stories delisted from Google searches. The Globe will prioritize stories involving minor crimes and those from long ago, but will also consider ones about “embarrassing” noncriminal behavior.

“Our journalism was never meant to be a permanent obstacle for someone’s future, especially not in cases where a minor crime, transgression, or embarrassing moment follows them at the top of a Google search result forever,” said Jason Tuohey, the Globe’s managing editor for digital.
The initiative comes out of a reexamination at the Globe and many other newsrooms about how they cover race, prompted by last year’s nationwide protests over the police killing of George Floyd. Journalists have increasingly questioned their reliance on police as primary sources after Floyd’s death. A recording of his killing by a bystander contradicted the initial police account.

In the past few months, the Kansas City Star and the Los Angeles Times have apologized for how they covered local communities of color over the years, and both newspapers have published pieces explaining how their reporting contributed to racial inequities. In Philadelphia, 40 community organizations petitioned the Philadelphia Inquirer to change its crime reporting process and allow people named in older crime stories to appeal to have them removed from the paper’s website.