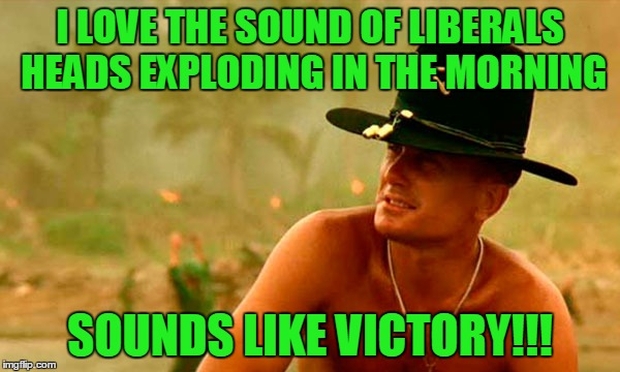 Ok, so, now they’re going after the My Pillow guy. – The rank hostility towards – and obvious fear of – Christianity by the leftwingers in the corrupt news media is really stunning. It was on clear display all over Twitter yesterday evening, after President Donald Trump (I still never tire of typing those three glorious words) let Mike Lindell, commonly known as the “My Pillow Guy”, come to the mike and talk about the wonderful work his company is going for our country right now.

For those who are not aware, the My Pillow company has converted one of its factories into an operating manufacturing face masks for hospital workers. It will be cranking out 50,000 of them every day by the end of this week. In other words, Mr. Lindell is actually doing something real to help fight the Wuhan Virus, unlike literally anyone in our fake, corrupt news media.

Seriously, as President Trump is donating his entire salary to the fight against this virus, and all of these various corporate giants in the business world are stepping up to quickly convert factories into manufacturing all of this critical equipment and supplies, have you heard or seen a single news report about any of the multi-multi-multi-millionaires in the news media doing a damn thing to contribute to the cause?

What really set everyone off was Lindell’s act of talking about Christian values and the Bible and prayer at the end of his remarks:

“God gave us grace on Nov. 8, 2016 to change the course we were on,” Lindell said, in reference to the night Trump won the election. “God had been taken out of our schools and lives, a nation had turned its back on God.

“I encourage you to use this time at home to get back in the word, read our Bibles and spend time with our families.” The New York Post reports that he then touted the economy and the unemployment numbers from Trump’s time in office.

“With our great president, vice president, the administration and all the great people in this country praying daily, we will get through this and get back to a place that’s stronger and safer than ever.”

That immediately set the blue-check corrupt journalists on Twitter off in a fit of outrage and ridicule. Within 30 minutes of his comments, Lindell was trending on Twitter under three different Twitter categories: #MyPillowGuy, “Mr. Pillow,” and “My Pillow,” as every leftist user on the site joined the corrupt national press corps in piling on.

Literally none of those people engaged in that activity are doing a damn thing to help our country right now, and most are actively harming the effort. The folks at Twitchy.com did a great job of compiling much of the media-led outrage at this link.