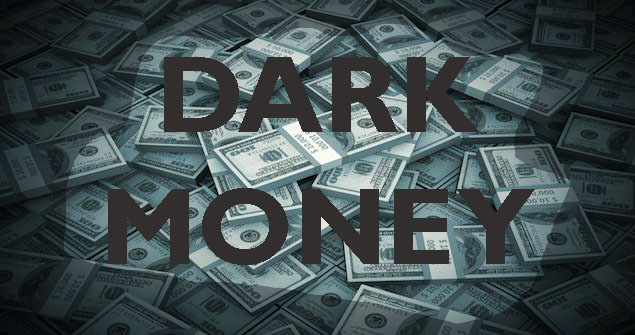 Biden’s campaign was backed by an unprecedented $145 million in dark money donations, dwarfing the $28.4 million spent on behalf of President Trump. It also tops the record of $113 million in anonymous donations that US Se. Mitt Romney (R-UT), saw in his failed 2012 campaign for the presidency.

The Biden campaign’s willingness to accept even a dollar of dark money contributions spotlights the campaign’s core hypocrisy in that Democrats – on the whole – have insisted they want to ban dark money citing its corrupting influence in politics.

Joe Biden benefited from a record-breaking amount of donations from anonymous donors to outside groups backing him, meaning the public will never have a full accounting of who helped him win the White House https://t.co/PHatXmtZjw

“Dark money” allows supporters to quietly back a candidate without scrutiny by donating to nonprofit organizations – for example, 501(c)(4), 501(c)(5), and 501(c)(6) groups. Under current tax law, those groups are not required to disclose their donors.

To that end, the American people can never know which deep pocket globalists contributed to the Biden campaign and which agenda items for which they will be privately lobbying the President and his administration.
read more:
https://nationalfile.com/biden-campaign-received-145-million-in-dark-money-that-cant-be-traced/