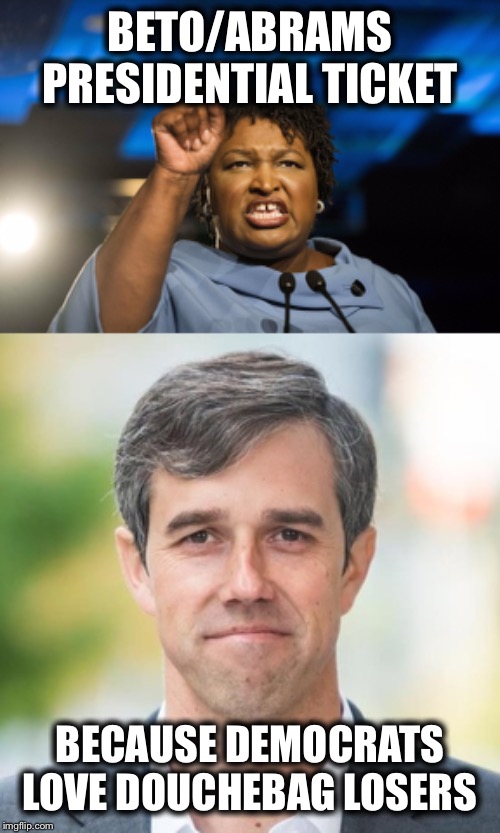 The Democrats have now concluded, overwhelmingly, that Joe Biden is a fake, one-term “transition” president. Surely, he has to go because of age and dismal favorability ratings. So, it is time to focus on what comes next. Even the New York Times has declared as much on its opinion page. And the Washington Post, which has always loudly championed Biden, says “Quit Joe, Quit.”

Amazingly, 3 in 4 Democratic voters say they don’t want Joe anymore and are convinced an 82-year-old should not run again.

With such ringing endorsements and historically low polls, what’s a despairing party to do?

Realizing that Vice President Word Salad is a total flop and can’t do much besides cackle (even if identity politics is supposed to be supreme), they absolutely have to turn elsewhere. Kamala Harris’ ratings are even lower than Slow Joe’s, if that is possible. The blue-state governors are one possible option. Brain-impaired sociopath Gavin Newsom, from the increasingly deadly homeless haven of California, or Two-Ton Pritzker  of Illinois, likely won’t cut it, at least not when they’re fully vetted.

The progressives therefore should conclude that now their best ticket is . . . the B.S. choice.

Honestly, the only question in such an ebony and ivory ploy, is who to put on top. Both are such “proven” winners. Stacey Abrams says she won in Georgia and likely will “win” again in November, albeit by a negative count. Robert Francis O’Rourke, the rich white kid, from preppy Woodberry Forest, turned Hispanic, has lost his last three fights and is down in his bid to be governor in Texas—but this never stopped him from talking big, either.

Together, the B.S. ticket could be just about unstoppable. Balanced in every way, what could be better?