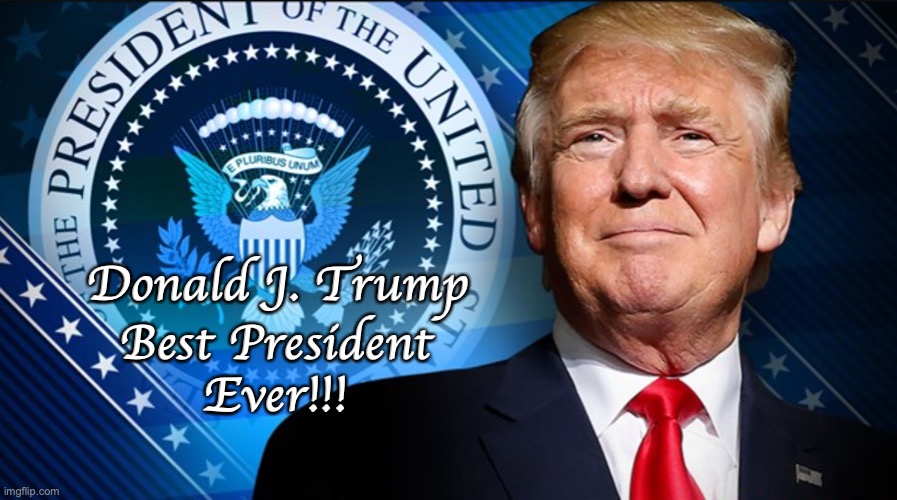 Thanks to Donald Trump’s Operation Warp Speed, Middle East peace deals, elimination of ISIS caliphate, Right to Try, fixing of the VA hospital system, and full-throated fight against abortion, millions more people will be alive to hear Never Trumpers tell them what an awful person he was.

The Forces Against Trump

It will stand as one of the great miracles of America that Donald Trump was able to get so much done, big and small, so much winning, to use his term despite:

The American people, because the mainstream media had zero interest in reporting the good, generally have little idea of all that Trump accomplished in their name.

A few months back, Wayne Grudem published on The Stream a list of “30 Good Things President Trump Has Done for America.”

This week, the White House put out a staggering list of Trump administration accomplishments.

Look through the seemingly endless list, and ask yourself, “How much has all this benefited me, my family, my community, my nation?”