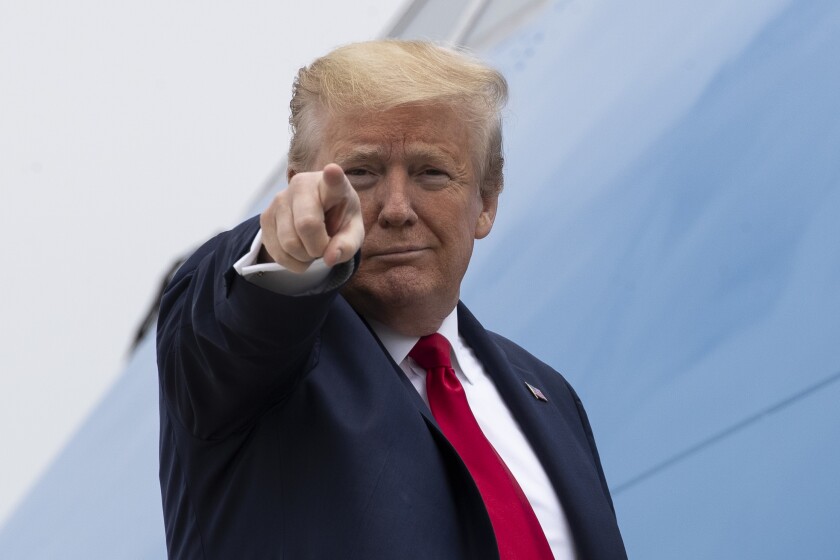 The Trump campaign is planning to run a video montage highlighting Biden’s Friday morning comment on “The Breakfast Club,” a popular black radio program. It will also air an ad focusing on Biden’s support for the 1994 crime bill which, the ad says, resulted in mass incarceration and “destroyed millions of black lives.”

Biden set off a firestorm Friday morning when he told the program’s co-host, Charlamagne tha God, that “if you have a problem figuring out whether you’re for me or Trump, then you ain’t black.”

The former vice president later apologized during a call with black community leaders, saying that “perhaps I was much too cavalier."

"I know that the comments have come off like I was taking the African American vote for granted. But nothing could be further for the truth. I've never ever done that and I've earned it every time I've run,” he added.