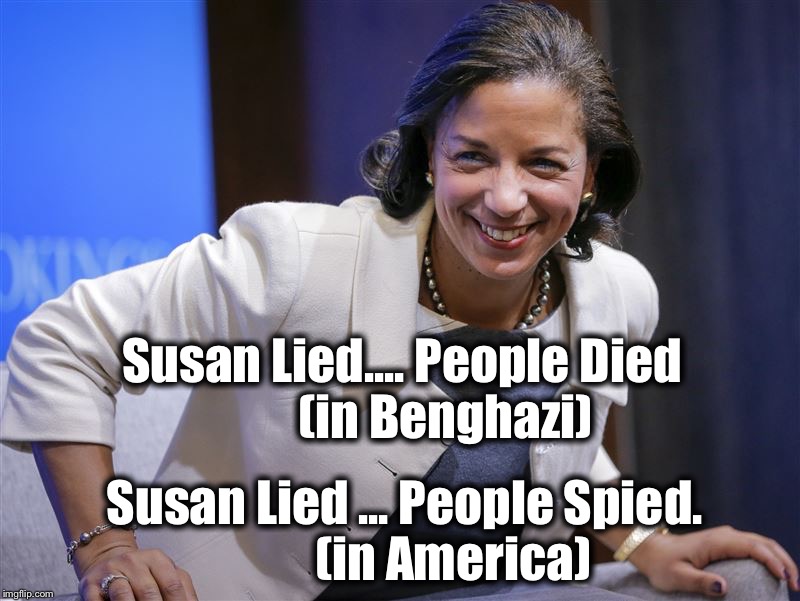 Former Obama National Security Advisor Susan Rice said on Thursday’s broadcast of CNN’s “OutFront” that President Donald Trump’s executive order to restore patriotic education to our schools was “the most communist, retro, crazy thing I’ve heard out of Donald Trump’s mouth in a while.”

Burnett  said, “He just said something else today, signed an executive order creating the quote ‘1776 commission.’ And the goal of it, and I want to quote, from the order is to ‘restore patriotic education to our schools,’ as if that education has been gone. He went after The New York Times for its quote, ‘1619 project,’ which aims to reframe this nation’s history with a greater focus on slavery. Here’s what the president said.”

In a clip, Trump said, “America’s founding set in motion the unstoppable chain of events that abolished slavery, secured civil rights, defeated communism and fascism and built the most fair, equal and prosperous nation in human history.”

Burnett asked, “What is your response to the president?”

Rice said, “This was one of the most astonishing speeches I’ve heard him give. He talks about patriotic education. I thought I was listening to Mao Zedong running communist China.