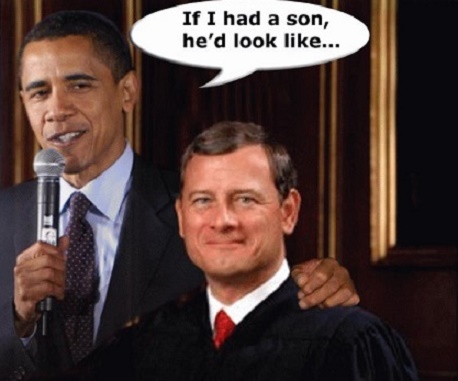 The court's opinion, led by Justice Stephen Breyer, "found that conditions on admitting privileges common to hospitals throughout the State have made and will continue to make it impossible for abortion providers to obtain conforming privileges for reasons that have nothing to do with the State’s asserted interests in promoting women’s health and safety."

The case, June Medical Services v. Russo, called into question the constitutionality of a Louisiana law that mandated abortion clinics have admitting privileges in hospitals within a 30-mile radius, which would have winnowed down the number of abortion providers in Louisiana to one.