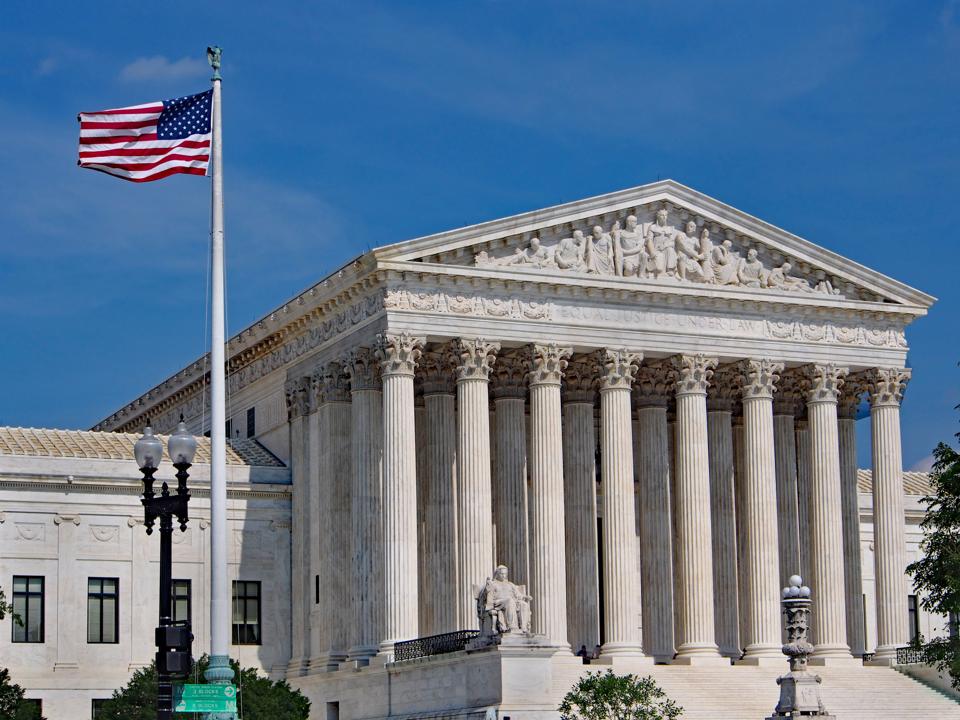 The U.S. Supreme Court ruled Monday that state juries must be unanimous to convict defendants in criminal trials, overturning the Louisiana second-degree murder conviction of Evangelisto Ramos that resulted in a life sentence when a jury found him guilty with a 10-2 vote.

The court noted that 48 states -- and more importantly federal courts -- already required unanimous jury verdicts in criminal cases, with only Lousiana and Oregon holding out by accepting 10-2 decisions.

"[T]he Sixth Amendment right to a jury trial is incorporated against the States under the Fourteenth Amendment," Justice Neil Gorsuch wrote in the majority opinion. "Thus, if the jury trial right requires a unanimous verdict in federal court, it requires no less in state court."

The court also recalled that Louisiana and Oregon's acceptance of nonunanimous decisions originated with desires to minimize the effect of minority voices on juries. A committee chairman said that the purpose of the 1898 constitutional convention where nonunanimous decisions were first endorsed was to "establish the supremacy of the white race."

The court said Oregon's adoption of nonunanimous verdicts "can be similarly traced to the rise of the Ku Klux Klan and efforts to dilute 'the influence of racial, ethnic and religious minorities on Oregon juries.'"