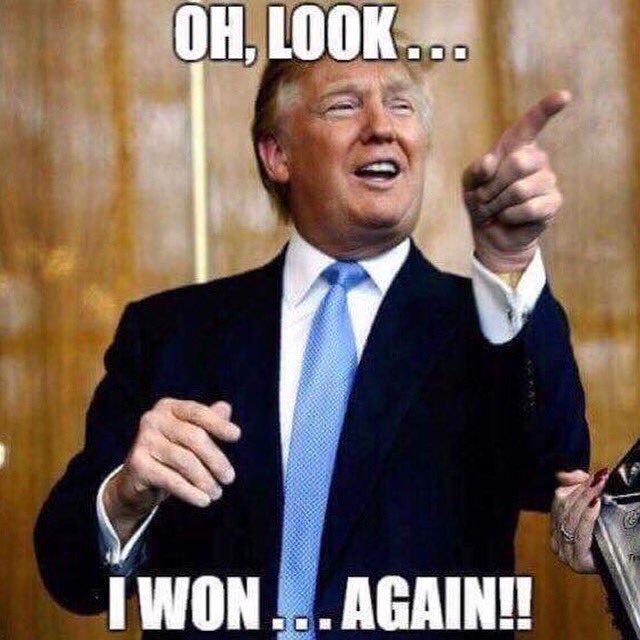 The Supreme Court has been giving President Donald Trump recent wins. And in a close decision, they have handed him another one.

The nation’s highest court recently took on a case involving undocumented workers and ruled that illegal aliens who steal Americans’ Social Security numbers can be charged with a crime.

The SCOTUS issued a major 5-4 decision that illegal immigrants who use someone else’s information when filling out tax forms for employment can face criminal charges.

“The Immigration Control and Reform Act (IRCA) makes it a federal crime to lie on the I-9 work authorization form while limiting how false information can be used. Federal law also says information “contained in” the I-9 cannot be used for law enforcement other than specified exceptions — but the Supreme Court ruled that if workers use the same information in tax documents, they can face charges,” Fox News reported.