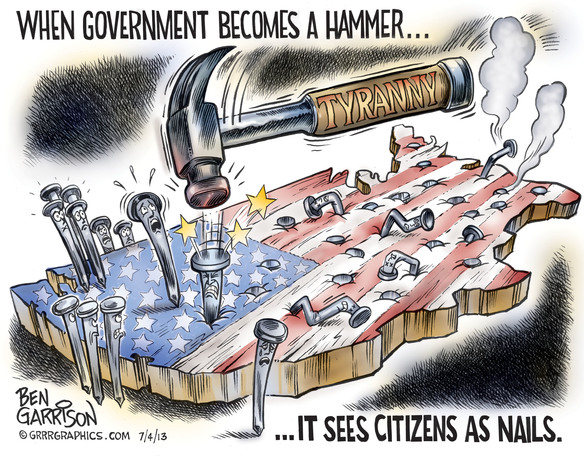 As states across the country begin the process of reopening, Americans continue to battle over the methods governors and local authorities have used to tackle the coronavirus pandemic.

Unfortunately, many states and localities have set up arbitrary and, in many cases, absurd rules that do little more than aggravate citizens and almost nothing to stop the spread of the virus.

For instance, some Americans have been pulled over and ticketed for merely driving, hardly an activity that is likely to spread disease.

One Pennsylvania woman received a $200 ticket for violating Gov. Tom Wolf’s statewide stay-at-home order when she said she had merely gone on a drive to relieve her quarantine restlessness, according to the York Dispatch.

The York County district attorney filed a memorandum saying that the citation didn’t serve “the interests of justice,” and the system eventually dropped the matter.

If anything, driving in your own car is a far better method to prevent spreading COVID-19 than, say, using public transportation.

As former California state Rep. Chuck DeVore wrote for The Federalist, states with a higher amount of mass transit generally have had a higher number of COVID-19 cases than other states, even taking into consideration urban density. Perhaps we are lucky that the Green New Dealers didn’t get their wish to end car and air travel and force Americans to switch to rail.

Parks around the country have been shut down, which has rankled many Americans who now struggle to find an outdoor sanctuary at a time when most are trapped inside.

Mental health, after all, is a serious concern, as so many people are trapped inside and struggling financially.