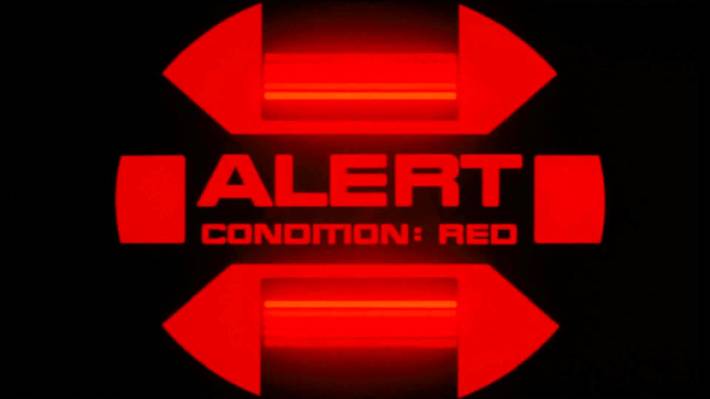 Be at YOUR STATE CAPITOL