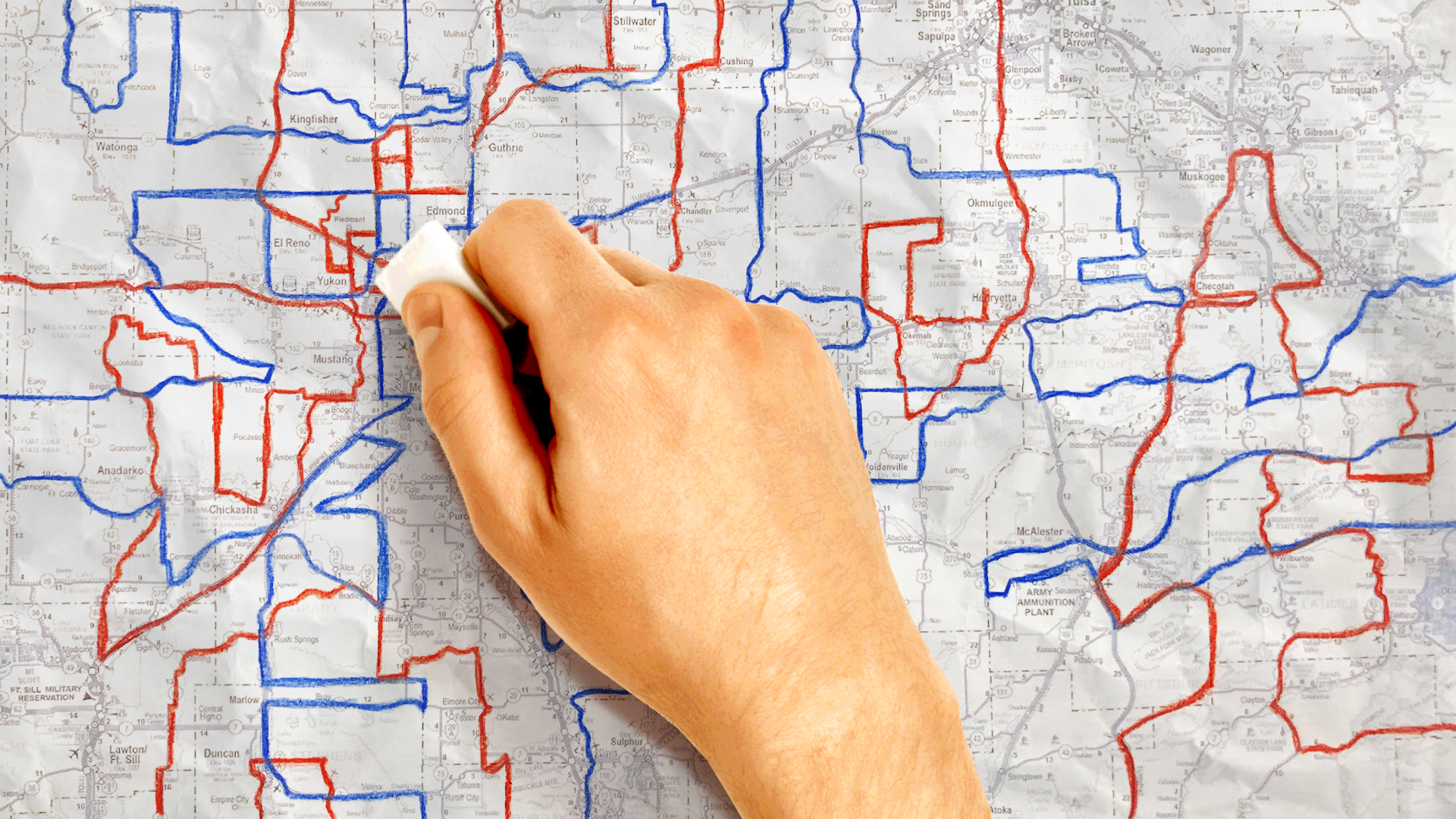 Here’s something else Republicans can be happy about after Tuesday.

An abysmal showing by Democrats in state legislative races on Tuesday not only denied them victories in Sun Belt and Rust Belt states that would have positioned them to advance their policy agenda — it also put the party at a disadvantage ahead of the redistricting that will determine the balance of power for the next decade.

The results could domino through politics in America, helping the GOP draw favorable congressional and state legislative maps by ensuring Democrats remain the minority party in key state legislatures. Ultimately, it could mean more Republicans in Washington — and in state capitals.

By Wednesday night, Democrats had not flipped a single statehouse chamber in its favor. And it remained completely blocked from the map-making process in several key states — including Texas, North Carolina and Florida, which could have a combined 82 congressional seats by 2022 — where the GOP retained control of the state legislatures.