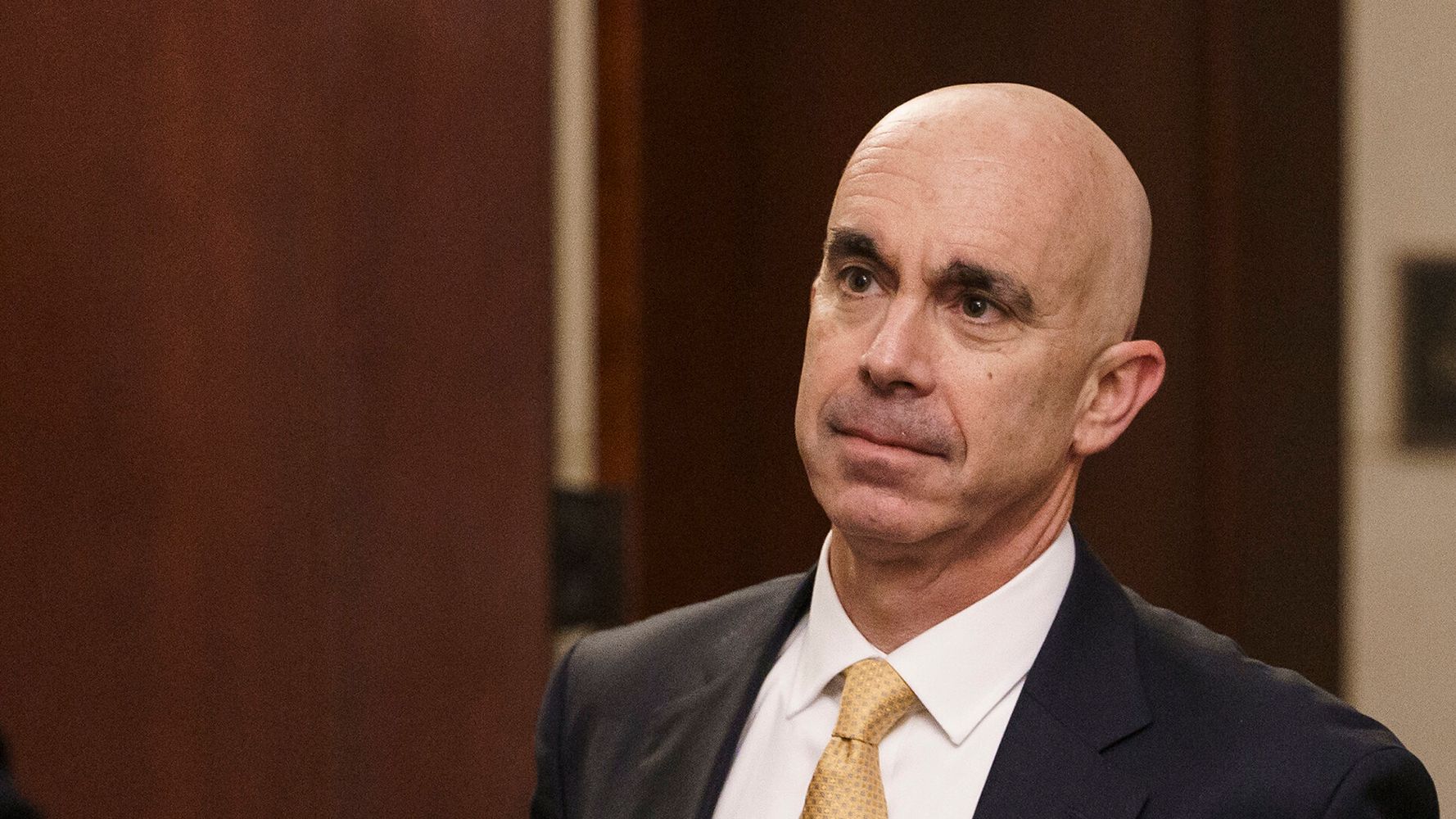 Trump notified House Speaker Nancy Pelosi that he was removing Linick from office, effective in 30 days. He said in the letter that “it is vital that I have the fullest confidence in the appointees serving as Inspectors General.”

“That is no longer the case with regard to this Inspector General.”

Two sources familiar with Linick’s ouster told the DCNF that while they were not certain of the precise reason that the watchdog was fired, he was under investigation last year by the Department of Defense’s inspector general for mishandling sensitive material.

The sources spoke on the condition of anonymity because of the sensitivity of the matter.

Linick, who has served as the State Department’s watchdog since Sept. 30, 2013, gained national attention last year when he arranged an impromptu briefing for lawmakers in which he turned over a batch of documents that Rudy Giuliani provided to the State Department regarding issues in Ukraine.

The packet of documents included news articles and other documents that Giuliani passed to Sec. of State Mike Pompeo through an intermediary regarding Joe Biden and his son’s activities in Ukraine.
read more:
https://dailycaller.com/2020/05/15/steve-linick-inspector-general-fired/