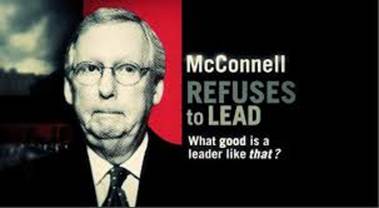 Minority Leader Mitch McConnell dropped his demand that Democrats agree to give up their power to change Senate rules to end the filibuster, which now clears the way for committees to be rebalanced to reflect the 50/50 Senate split and for Democrats to take over the chairmanship.

That means Democratic Rhode Island Sen. Jack Reed, who has been chairman-in-waiting, on the Armed Services Committee, will take over from Republican Sen. Jim Inhofe, but more importantly, bills that receive a tie vote in committee will proceed to a floor vote, where the vice president can break any ties.

Majority Leader Chuck Schumer had vowed to never agree to relinquish the threat of ending the filibuster, and last night McConnell released a statement saying that with the assurances of two Democratic senators that they will not vote to end the legislative filibuster, he was ready to proceed with a power-sharing agreement with the Democrats.